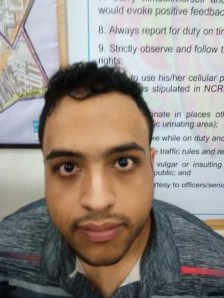 THE two Americans, who were arrested last December after dumping the body of a woman into Pasig River, were moved to the Mandaluyong City Jail last week, a police official said yesterday.

Through the report of a Grab driver, the duo were arrested after they dumped into Pasig River a box containing the body of their fellow American, Tomi Michelle Masters, 23, in the early hours of December 23, 2018.

Authorities later fished out the box where they found the body of Masters duct-taped and wrapped in a garbage bag.

Woody and Islam, chief executive officers of Luxr Limited Liability Co., were charged with murder before the Mandaluyong City Prosecutors’ Office on Dec. 24, 2018 for the death of Masters.

Meanwhile, Villaceran said liaisons of the US Embassy are still processing the papers for the cremation of the body of Masters. (Jhon Aldrin Casinas) 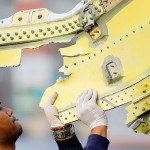 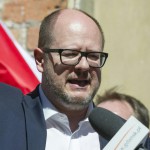