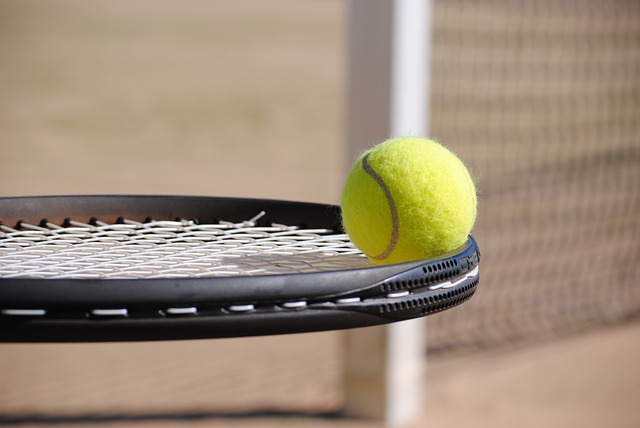 The pairs of Nitoy Norte-Laude Ladignon and Sid Beley-Lawrenz Escuadro from NETA and Cavite’s Lito Gallenito-Aldrin Geluz head the cast in the 40s division while siblings Jacky and Jimmy Tomacruz and Henry Escalante and Mario Villasan from Manila banner the field in the 50s category of the event presented by Dunlop.

Also on tap in the three-day event is a free tennis clinic for the youth to be conducted by MCTA (Macs Crankit Tennis Academy) coaches Franklin Encarnacion and Dong Velez.

Meanwhile, Rizal’s Ed Gata and Danny Gardon is the tandem to watch in the 60s side of the event capping the year-long, nationwide circuit long regarded as the spawning ground of tennis talents in the land.

In fact, a 70-leg circuit has been lined up for next year’s edition of the annual event put up by the country’s top remittance center as part of its continuing commitment to help develop the sport and at the same time produce future national team players.

“It has been another successful year for the circuit with the likes of Alexa Milliam and John David Velez along with Macie Carlos, Bliss Bayking, Brent Cortes and Sydney Enriquez emerging as the sport’s future stars,” said Palawan Pawnshop president/CEO Bobby Castro. “Their feats here and abroad should serve as inspiration to the other young players dreaming of making it big someday.” 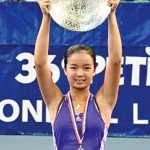