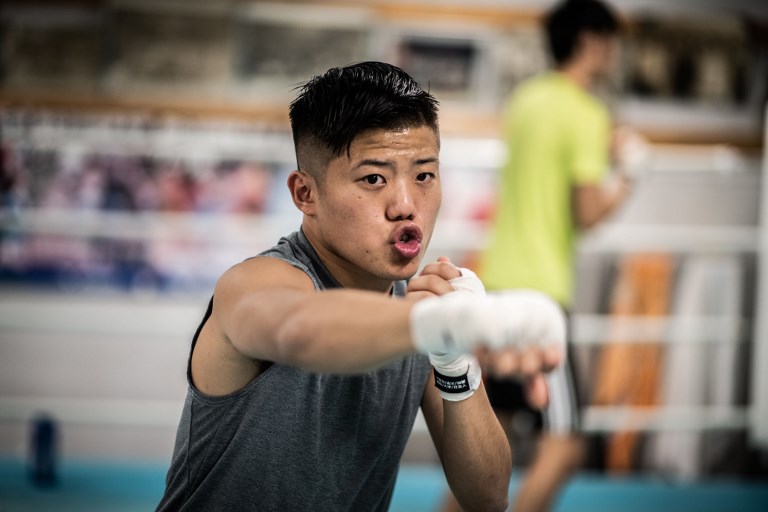 HACHIOJI, Japan (AFP) – Yudai Shigeoka has long dreamed of becoming a world boxing champion, but a decision that could see the sport excluded from the 2020 Olympics might deal his hopes a knockout blow.

The International Olympic Committee said last month it was suspending preparations for boxing at the Tokyo 2020 Games over governance concerns, leaving Japanese boxers in limbo.

“All of us have been practicing for the Tokyo Olympics,” the 21-year-old told AFP after an evening training session at the Takushoku University gym in the Tokyo suburb of Hachioji.

“Honestly, it’ll be shocking for boxers if a dream that is right in front of us just disappears.”

The IOC took the decision over concerns about the sport’s troubled governing body, the International Boxing Association (AIBA), which is now under investigation by the Olympic committee.

IOC President Thomas Bach declined to promise that boxing would be part of the 2020 Games, though he pledged at a Tokyo press conference to ”make all efforts to protect the athletes, as we always do”. 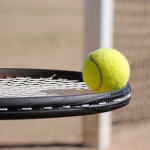 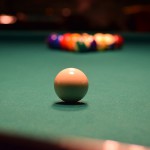