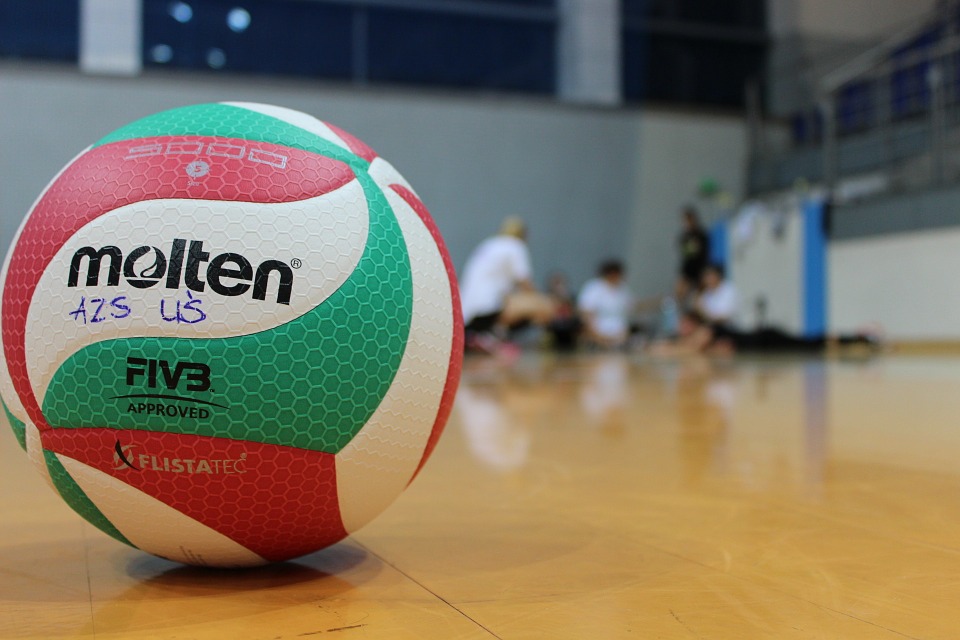 PLDT and Sta. Elena outlasted Air Force and Cignal, respectively, in their sudden death duels and arranged a showdown for the Spikers’ Turf Open Conference at the Blue Eagle gym in QC.

The PLDT Home Power Hitters lost in their power clash with the hard-hitting Agilas but banked on their hustle and spunk and pounced on their rivals’ miscues to pound out a 25-23, 18-25, 25-23, 25-17 victory.

The Sta. Elena Ball Hammers, on the other hand, survived three grueling sets against the Cignal HD Spikers, carving out a 27-25, 28-26, 25-22 decision in the other semis clash.

PLDT and Sta. Elena will dispute the crown in another best-of-three series starting Tuesday.

PLDT produced 47 hits against Air Force’s 56 but the Home Power Hitters scored 34 points off the Agilas’ errors while yielded 23 of their own miscues.

Sta. Elena, meanwhile, overpowered Cignal with 53 spikes, 19 more than its rival, with Bryan Bagunas coming away with 24 of his 26 points and Angelo Almendras backing him up with 11 for a 12-point output and Kim Malabunga chipping in 11 markers. 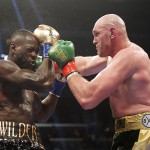 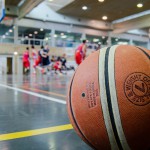