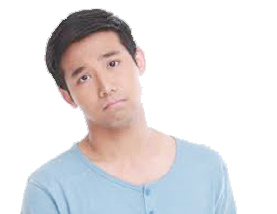 With soap operas, it’s al­most always about eliciting emotional response from a giv­en audience and nothing does it better than employing the usual api-apihan characters.

It is in this manner that “My Special Tatay,” GMA7’s new­est teleserye on the Afternoon Prime block, could be classified well, wholly traditional.

Nothing wrong with that, of course; it is, after all, a propos to demand.

“My Special Tatay” has Ken Chan playing the role of Boyet, a man with Mild Au­tism Spectrum Disorder. His life turns upside down when he finds out that he fathered a child.

In it, Bernal, played the role

of a girl with intellectual dis­ability who gets pregnant.

But if “My Special Tatay” director, Lord Alvin “LA” Ma­dridejos, is to be believed, there is marked difference: the severity of the lead char­acter’s conditions.

Therein, he said, lay the challenge.

To make sure they are do­ing it right, show producers employed a real-life psychia­trist as consultant to ensure proper representation of Boyet.

In any case, Chan is happy to have landed a significant role that could rival his most successful TV foray, “Destiny Rose.”

Chan is pressured to do good in his performance as Boyet.

Aside from acting work­shops, the tal­ented Kapuso ac­tor together with the production and creative teams of the soap underwent im­mersion to experi­ence and understand better the condition of people with mild intellectual disability. 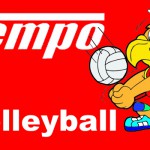 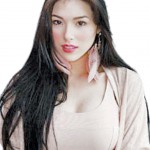