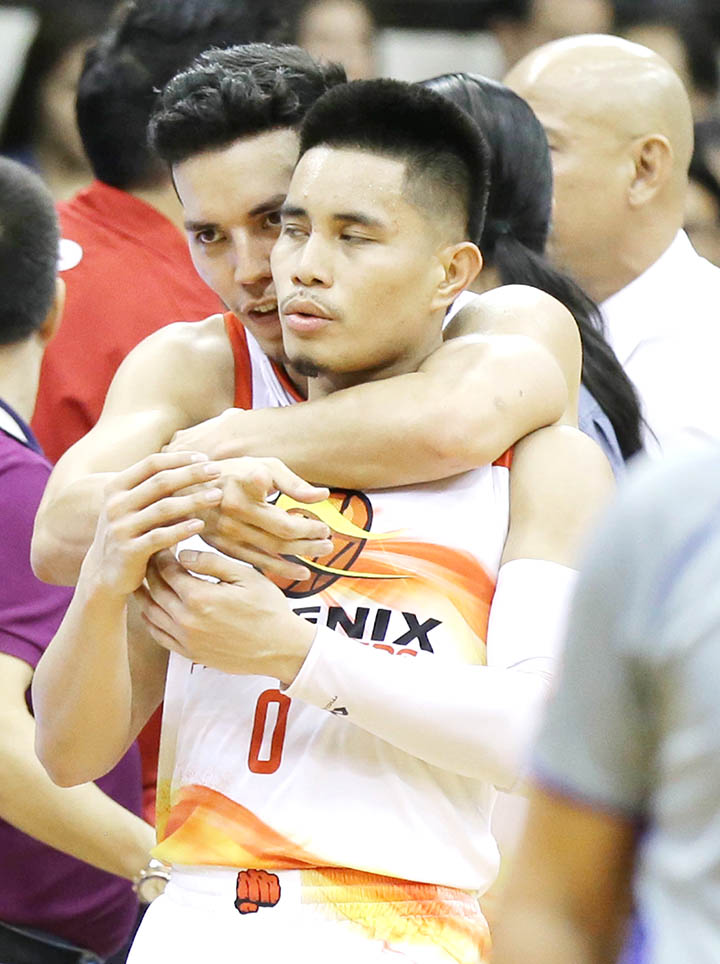 Simon Enciso knocked down nine triples to finish with a career-high 30 points as Alaska crushed TNT KaTropa, 125-96, last night for its second straight victory in the PBA Governors’ Cup at the Smart Araneta Coliseum.

Enciso shot the lights out right from the onset as he made four consecutive triples to give the Aces a 14-3 lead on their way to a wire-to-wire win that came two nights after opening the conference with an 80-72 defeat of the Meralco Bolts.

“I was really happy for Simon,” said Alaska coach Alex Compton of the third-year guard who made only 25 percent of his threes in the Commissioner’s Cup. “Just a great game from him. He was really incredible.”

Vic Manuel had 18 points and eight rebounds, import Mike Harris showed his worth as a former NBA player with 16 points and 24 rebounds and Chris Banchero added 15 points and 14 assists for the Aces.

It was Alaska’s best start since going 4-0 during the 2017 Commissioner’s Cup. The Aces, however, failed to make the playoffs after losing the next seven matches.

Alaska’s win came before Wednesday’s highly-anticipated match against former player Calvin Abueva and Phoenix at the same venue, their first meeting since the trade last Aug. 7.

Abueva, who was handed an indefinite suspension by the Aces last conference, was sent to the Fuel Masters in exchange for Karl Dehesa and a 2019 first round pick.

Sparked by Enciso’s hot shooting, Alaska led by a high of 37 points, leaving TNT searching for answers.
TNT import Stacy Davis finished with 26 points, 12 rebounds and seven assists but his efficiency rating of -31 may leave management to ponder on whether to make another change.

Davis was brought in as a replacement for original import Mike Glover, who failed to live up to expectations after losing to NLEX in the tournament opener last Aug. 17.

Troy Rosario had 16 points and 11 rebounds for the KaTropa, who fell to 1-3. Jayson Castro was held to 13 points while Terrence Romeo could only produce nine points on 3-of-8 shooting.

In the other game, Phoenix clobbered Northport, 132-91. 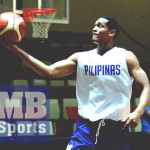 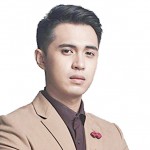