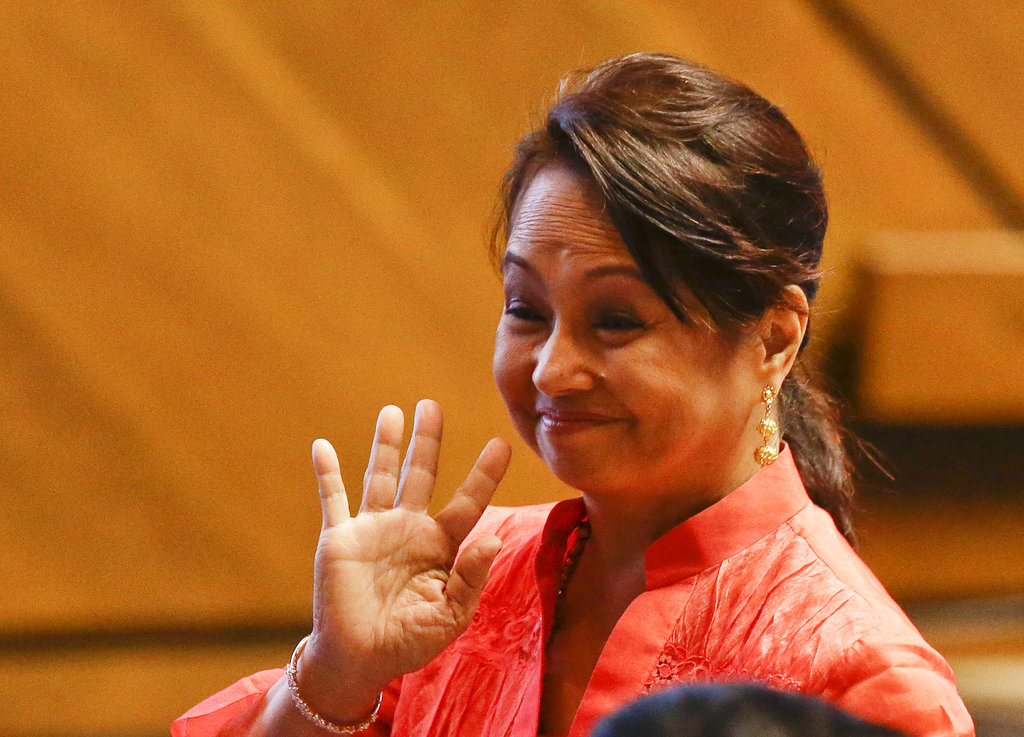 Romero said the position taken by Arroyo makes the filing of a High Court case inevitable for any of the opposition groups that will continue to pursue its bid to be recognized as the sole minority bloc in the chamber.

Romero, vice chairperson of the House Committee on East Asia Growth Area, noted that all three blocs have referred to the House rules to support their claims.

“The only difference is in the way they interpreted the rules. The Supreme Court will have to be called in to resolve the issue,” Romero said.

Arroyo refused to be drawn into the controversy that has continued to take center stage during the first few plenary sessions under her leadership. “That’s a matter for them to decide. Let them work that out,” she replied when asked about the controversy.

Romero, who played a significant role in Arroyo’s election as speaker, refused to comment on which group will benefit from the House Speaker’s passive stance.

None among the leaders of the three factions has dared to comment when asked.

However, Quezon Rep. Danilo Suarez insisted that the House leadership has continued to acknowledge him as the minority leader. (Ben R. Rosario) 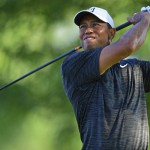 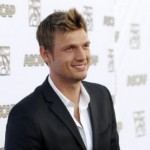