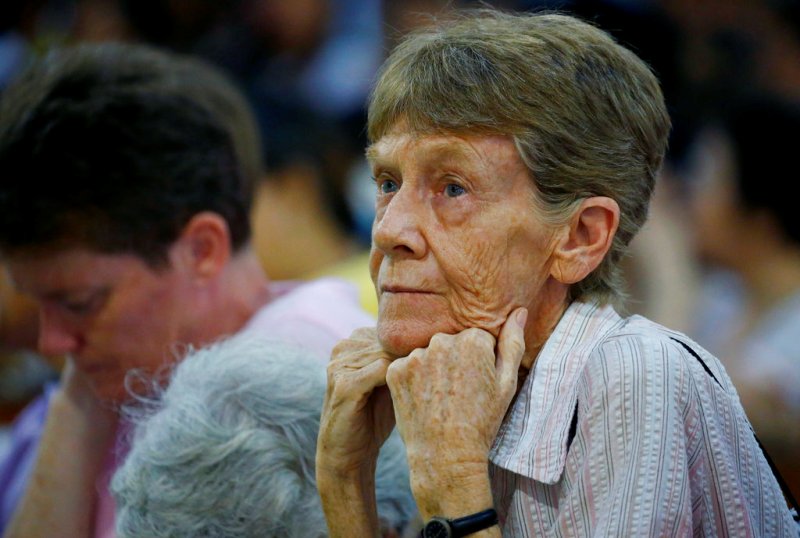 Even if the Bureau of Immigration (BI) remains firm on its deportation order against her, Australian missionary nun Patricia Fox still has other options to remain in the country.

Justice Secretary Menardo Guevarra gave this assurance after Fox filed yesterday a motion for reconsideration (MR) asking the BI to withdraw its July 19 deportation order against her.

“If the BI denies Sister Fox’s MR, the deportation order can still be subject to appeal to the DoJ or the Office of the President (OP),” the secretary said.

“Any adverse ruling of the DoJ or OP may further be reviewed by the courts,” Guevarra added.

Meanwhile, Guevarra said Fox can continue to stay in the Philippines until her deportation case has been resolved with finality.

“The deportation order cannot be enforced until it becomes final. With the filing of the appeal, the deportation will not be executed,” he said.

In its order, the BI stated that the nun is an “undesirable alien for allegedly participating in political activities in the Philippines.”

However, lawyer Sol Taule, Fox’s legal counsel questioned what qualifies as undesirable before the current administration.

The lawyer reminded that Fox has been doing her missionary work in the country for the past 27 years, undisturbed by any deportation case.

“She did not even say anything bad to the President. What she did is selflessly serve the oppressed sector of the Philippine society at walang masama doon,” Taule said. (Jeffrey Damicog)