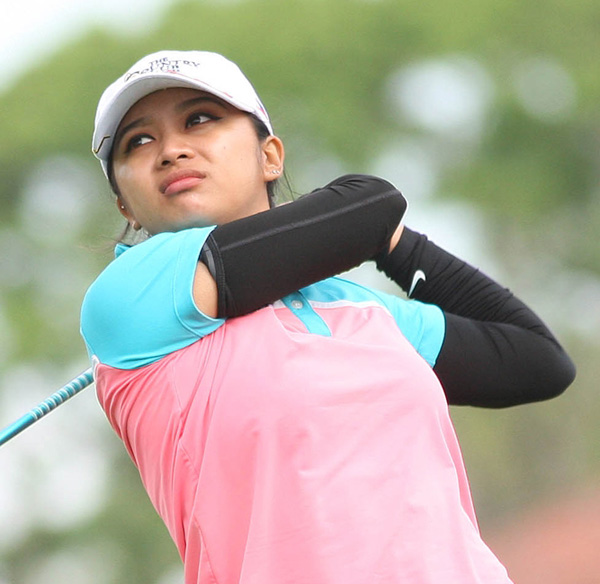 Princess Superal has taken her botched comeback bid at Manila Southwoods in stride and will instead use the set­back as motivation when she sets out for the ICTSI Champion Tour at Tagaytay Midlands be­ginning Wednesday.

“I’m super excited to play in Tagaytay since I wasn’t able to do what I wanted to do in the final round at Southwoods,” said Superal, referring to the rain-halted event at South­woods that saw Thai Ploychom­poo Wirairungreung run away with the crown after only 36 holes.

Superal fired a second round 68 to pull within four of Wirairungre­ung but the organizing Pilipinas Golf Tournaments, Inc. decided to cancel the final round due to in­clement weather and unplayable playing condition, handing the crown to the Thai ace.

But with the weather expected to improve this week, Superal looks forward to completing an unfinished business in the $75,000 event, the last of the two-leg ICTSI Champion Tour sanctioned by the Taiwan LPGA.

“I’m confident and I hope to sus­tain my form at Midlands,” added the former US Girls’ Junior champi­on, who is actually seeking a third crown in this year’s Ladies Philip­pine Golf Tour, including a record-setting 16-stroke romp over Cyna Rodriguez in the ICTSI Tagaytay Highlands Challenge last March. She then ruled the Riviera stop the following week.

But the up-and-down Midlands layout, with its hazards and un­predictable putting surface, could pose a tougher challenge not only for the country’s leading player but also the rest of the stellar interna­tional field.

The crack Taiwanese delegation is also out to assert its might and stamp its class with Chen Min-Jou and Hsin Lee, the Nos. 3 and 2 players, respectively, on the TLP­GA Order of Merit ranking out to improve on their joint 12th and tied for 27th finishes at South­woods, respectively. 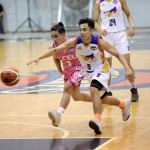