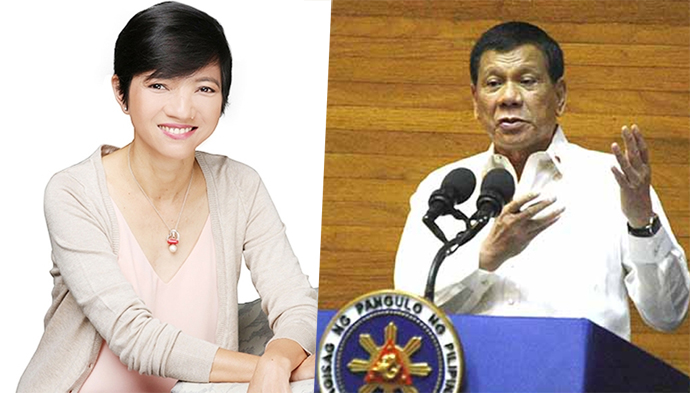 Film and TV director Joyce Bernal says she wants the people to feel that they are part of the promised change when President Duterte delivers his third State-of-the-Nation Address next week.

Bernal said that she wants to make the SoNA brighter and lighter for those who will watch the event at home.

In order to do that, Bernal said that she needs the Plenary Hall of the Batasang Pambansa in Quezon City to be well lighted so she asked the Presidential Communications Operations Office for more lighting.

Bernal had earlier said that she wants Duterte to be projected as the nation’s father during the SoNA on Monday.

Bernal, who was picked by Duterte after being recommended by actor Robin Padilla, said that she is honored to direct the SoNA, especially after world-renowned director Brillante Mendoza directed the first two annual address.

Bernal said that there is no contract between her and the government as she will be directing the SoNA for free. (Argyll Cyrus B. Geducos) 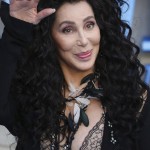