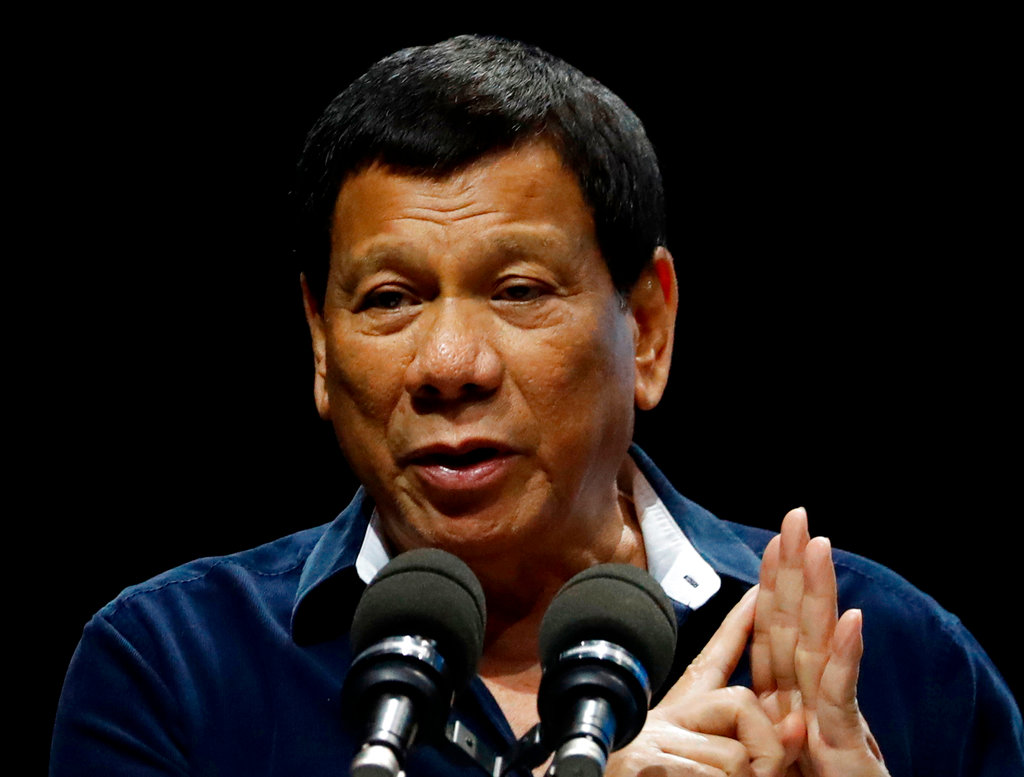 President Duterte has issued an apology to God following his controversial statements about Him, saying he was created good, not bad.

Even as he clarified that his God was different from the God of his critics, the President expressed hope that God would accept his apology since He is “all forgiving.”

“If it is the same God, then I’m sorry that’s how it is. ‘Yan ang sinabi ko. Sorry God. I said sorry God if God is taken in a generic term by everybody listening,” he said during a meeting with evangelist Bro. Eddie Villanueva at the Malacañang Park Tuesday night.

Duterte, who has been under fire for calling God “stupid,” made clear that he was apologizing only to God.

Before issuing an apology, the President explained that his statement about God was in reaction to the action of a foreign missionary critical of his government. He was apparently referring to Australian missionary nun Patricia Fox who faces deportation over alleged involvement in partisan political activities.

“As a religious, she was agitating also everybody there, the strikers. It was a volatile situation,” he said.

Duterte pointed out that his God was “good,” “does not thrive on lies,” and “never egg people to go in trouble.”

“You’re just a foreigner with a privilege there, you better go home,” he said, alluding to Fox. (Genalyn D. Kabiling)