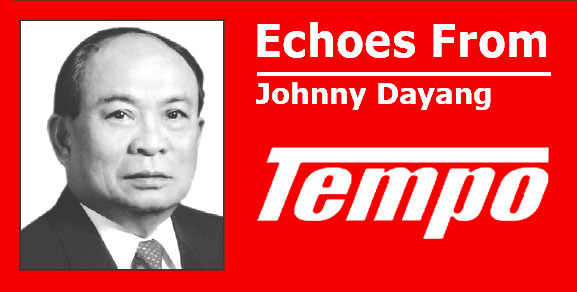 Sometime back I wrote in this column about abusive tricycle drivers in Cabanatuan City which prides itself as the ‘Tricycle Capital of the Philippines.’ The article focused on the tricycle drivers’ utter lack of traffic discipline, their “LAMANGAN” culture or propensity to upstage others, and their fare overcharging practices. The item generated hundreds of ECHOES and rejoinders, mostly from Cabanatuan folks themselves who condemn the abuses.

Today the abusive overcharging practice continues and progressively escalates in violation of a local city ordinance which prescribes a basic fare of R14 for the first two kilometers and R2.00 for every extra kilometer. Exploiting the TRAIN law and hiked fuel costs, abusive tricycle drivers now demand R30 for even less than two kilometers and more for extra distance. They insult and shout at passengers who refuse their demand.

It’s high time Cabanatuan authorities address this issue before it further worsens and results to fatal disasters. Only saints have bottomless patience. Even people without self respect take umbrage when insulted. It will help if abused victims willnote their tricycle plate numbers and file complaints, even with their barangays. The LTO itself must re-educate abusive drivers before renewing their licenses.

-o0o-
The Publishers Association of the Philippines, Inc. (PAPI) will hold its 2018 Midyear Conference and election of new officers on July 31 at the Bulwagang Plaridel of the National Press Club along Magallanes Drive in Intramuros, Manila. The event will also feature a press conference with Presidential spokesman Harry Roque who has been invited to keynote the conference. Nelson Santos presently heads PAPI. 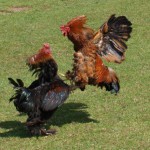