Graft and administrative raps were filed yesterday before the Office of the Ombudsman against Aklan Governor Florencio Miraflores, Malay Mayor Ciceron Cawaling, and several other municipal officials in light of their negligence in the upkeep of Boracay Island.

The complaint was filed by Department of Interior and Local Government (DILG) Assistant Secretary for Plans and Programs Epimaco Densing III.

There are a total of 17 public officials and three appointive officials in the complaint.

Densing wants them to be held liable for violation of Section 3(e) of R.A. 3019 or the Anti-Graft and Corrupt Practices Act. 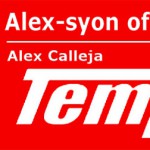 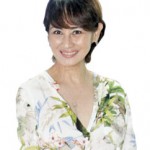