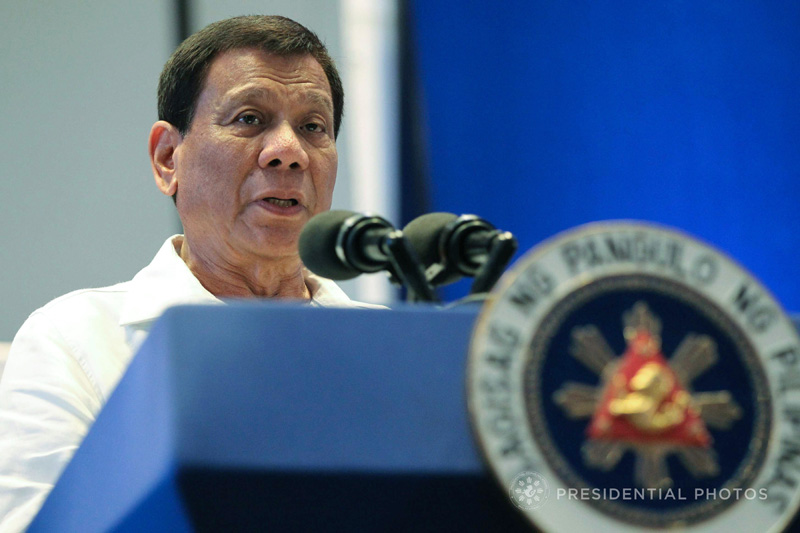 President Duterte has appointed another woman to a high post in the Judiciary.

The appointment papers of Gonzaga, signed by the President last June 19, were released by Malacañang yesterday.

Gonzaga was the judge from Panabo City who issued the arrest warrant against self-confessed hitman Edgar Matobato over kidnapping charges last year.

Matobato, appearing in a Senate inquiry, claimed to be a member of the Davao Death Squad that carried out killings on the orders of Duterte, who was then mayor of Davao City. Duterte has denied the allegations. 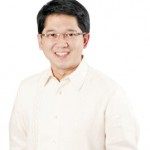