Nato said the camp could accommodate up to 40 guerrillas. It was discovered by the troopers under Joint Task Force (JTF) Tala who were pursuing the 15 NPA rebels that engaged them earlier in the day.

The first encounter lasted about 30 minutes while the second exchange of gunfire between the rebels and pursuing army soldiers happened near the vicinity and lasted about 20 minutes.

Meantime, the deputy commander of the Armed Forces of the Philippines-Joint Task Force Ranao (AFP-JTF Ranao) assured Tuesday that no civilians will be caught in a crossfire because of the aerial bombings conducted by the military who are after the remnants of the Maute-ISIS group in Lanao del Sur.

Col. Romeo Brawner said the recent aerial bombings launched by the military have been concentrated in the mountainous parts of Lanao del Sur where the terrorists are hiding and there are no residents there. 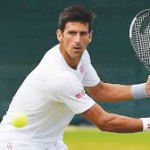 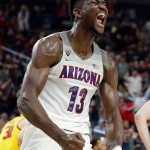