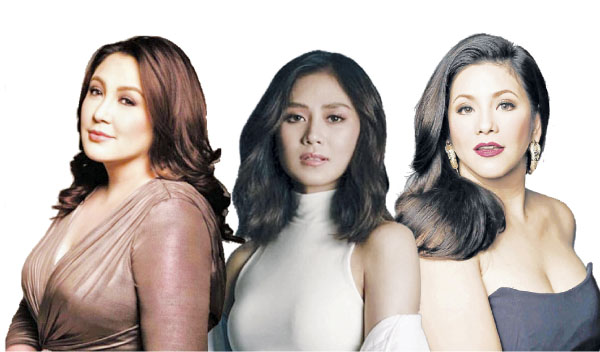 Highspeed this time focuses on Viva with Boss Vic del Rosario on top, and Baby Gil as PR.

Viva built up Sharon Cuneta, Regine Velasquez, and Sarah Geronimo. They were more than pretty faces…loaded with acting and singing gifts, too. Box-office actresses and bestsellers in the music industry, recording and concert artists, “Viva Artists” they are called.

Actually, Viva still discovers and build-up stars … at times in tandem with ABS-CBN and Star Cinema.

‘VIVA LOOK’ – At its height in the ‘80s, there was that “Viva Look” in most of its movies. Glossy, sleek, “mukhang mayaman.” Then the late wife of Boss Vic, Mina Salvador, selected the scripts, many of them from “komiks,” meaning pre-sold.