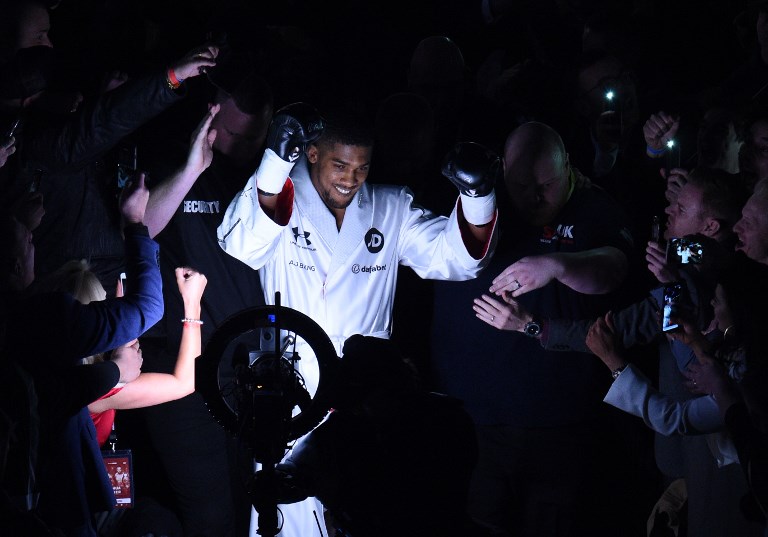 Deontay Wilder and Anthony Joshua have agreed terms for a heavyweight unification bout which will take place at a British venue later this year according to a report by ESPN.

Shelly Finkel, one of Wilder’s co-managers, told ESPN that World Boxing Council heavyweight champion Wilder had accepted an offer by Joshua’s promoter Eddie Hearn for a fight in autumn.

“We have agreed to the terms that Eddie has put out to us for a fight in the UK,” Wilder was quoted by ESPN as saying.

“Deontay has accepted his terms to fight in the UK. Deontay sent an email to Joshua (Sunday) night and I sent one today to Barry Hearn and Eddie telling them that we officially accept the offer to fight under the terms they gave us and to send us the contract,” Finkel added.

The report said the offer set out a two-fight deal with a rematch to take place in the United States next year.

If the fight is confirmed, it will be the biggest bout seen in the division in years.

The winner of a Joshua-Wilder bout would be the first man to hold all four heavyweight titles – WBA, WBC, IBF and WBO – simultaneously.

Wilder, 32, improved to 40-0 with 39 knockouts when he knocked out previously unbeaten Cuban Luis Ortiz in the 10th round in Brooklyn, New York, on March 3. (Agence France-Presse) 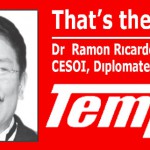 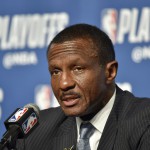