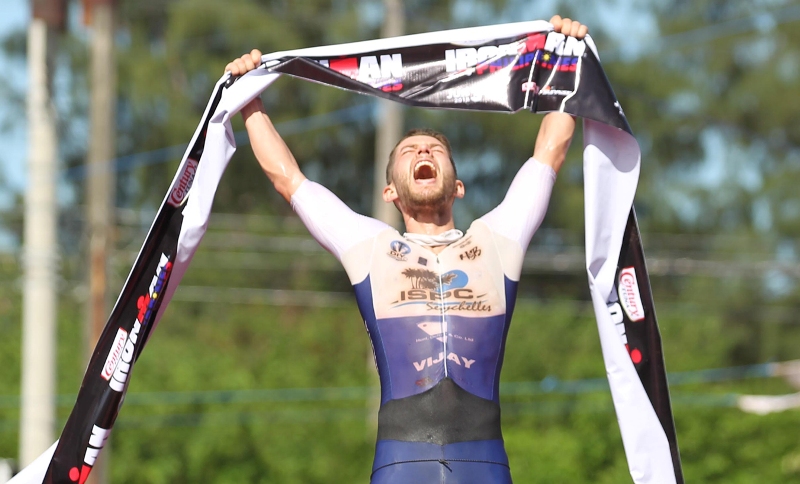 Not only did Baldwin take the distinction of winning the inaugural staging of the race in the country, he also became Seychelles’ first Ironman winner.

It was also his first Ironman title after competing in 25 Ironman races, with his best finish only a fifth place in the 2017 Ironman race in Malaysia.

A certified bike fitter, the Australian-based Baldwin banked on his cycling skills to pull away at the 123.1-km mark of the wet and rainy bike leg after coming in second in the swim course.

He led by 11 minutes entering the crucial 42.2-km run leg as participants were greeted by the searing midday heat, and hung tough as Brown, known as one of the fastest runners in the sport, slowly inched closer by as close as 100 meters at the 25-km mark.

“It was absolutely a hard race. I suffered so much on the run and gave everything on that last half and managed to hold on,” said Baldwin, who came with his fiancée, Kate. “It’s been the hardest thing that I ever did in my life and to finally get there after so many failures and disappointments, it was really good.”

Liz Blatchford of Great Britain dominated the distaff side in 9:22:22. The 38-year-old veteran was a three-time winner of the Ironman Cairns.

Dimity Lee Duke of Australia came in second with 9:40:45 while New Zealand’s Simone Maier settled for third in 9:47:39.

August Benedicto, meanwhile, was the best Filipino finisher, placing fifth in the Elite Male with a time of 9:48:46. 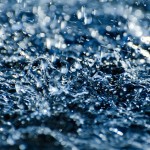