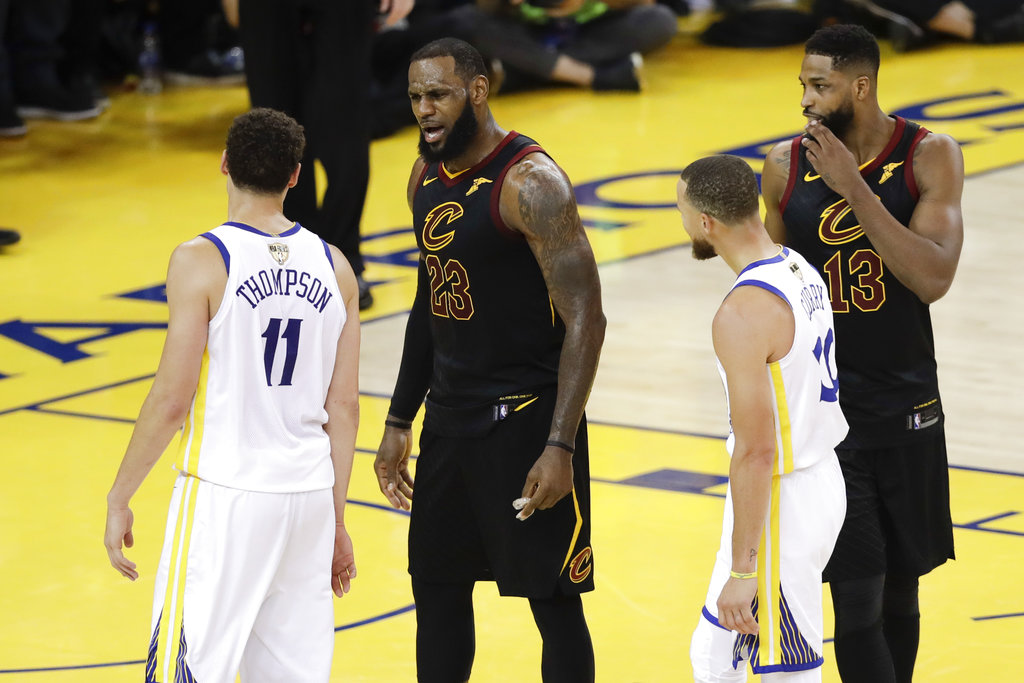 Host Golden State seized a 1-0 lead in the best-of-seven championship series with a 124-114 overtime triumph that Cleveland coach Tyronn Lue called a robbery, one the Cavs vowed Friday to put behind them quickly.

“We lost a tough game,” Lue said. “We can’t dwell on that. We can’t live on that or we won’t be able to perform in game two. So we have to get on with it.

”Listen, we’re not broken. We lost a game. It was a tough game for us. The guys’ confidence is not shaken. We have the blueprint. Now we have to execute at a higher level.”

That confidence flowed to Cavs guard George Hill, who spent a sleepless night after missing a late free throw that would have put the Cavaliers ahead.

“We can win this series playing the right way. Everyone in this locker room felt we gave one away but we have a game on Sunday to make up for it and get back on the right track,” Hill said Friday.

“None of us is demoralized. We’re going to bottle up all that frustration from game one and bring it out for game two.”

“We’re the last two teams standing. We’re going to fight it out. It shouldn’t be a prom dance. It’s going to be a fight.”

The Warriors, seeking their third title in four seasons from an unprecedented fourth consecutive finals showdown with the Cavs, expect nothing less.

Cleveland Cavaliers forward Tristan Thompson was fined $25,000 by the NBA on Friday but was not suspended for an altercation with Golden State’s Draymond Green in the NBA Finals opener. 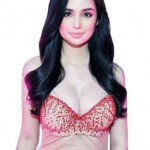 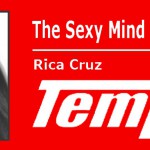