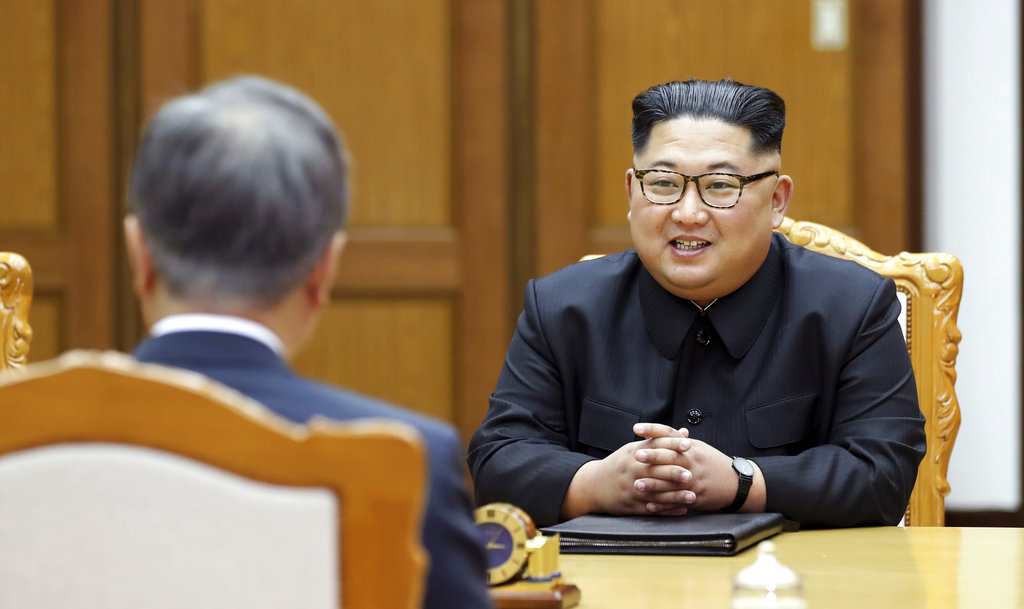 In Washington, US President Donald Trump signaled that preparations for a June 12 summit with Kim were going ahead, despite having called off the meeting last week.

Moon and Kim agreed at a surprise meeting on Saturday that the possible North Korea-US summit must be held, Moon told a news conference in Seoul.

“Chairman Kim and I have agreed that the June 12 summit should be held successfully, and that our quest for the Korean peninsula’s denuclearization and a perpetual peace regime should not be halted,” Moon said.

The meeting was the latest dramatic turn in a week of diplomatic ups and downs surrounding the prospects for an unprecedented summit between the United States and North Korea, and the strongest sign yet that the two Korean leaders are trying to keep the on-again off-again meeting on track.

A statement from North Korea’s state news agency KCNA said Kim expressed “his fixed will” on the possibility of meeting Trump as previously planned.

Moon, who returned to Seoul on Thursday morning after meeting Trump in Washington in a bid to keep the high-stakes US-North Korea summit on track, said he delivered a message of Trump’s “firm resolve” to end the hostile relationship with North Korea and pursue bilateral economic cooperation.

In a letter to Kim on Thursday, Trump had said he was canceling the planned Singapore summit, citing North Korea’s “open hostility.”

But on Saturday, Trump said he was still looking at a June 12 date for a summit in Singapore, adding that talks were progressing very well.

“We’re doing very well in terms of the summit with North Korea,” Trump said at the White House. “It’s moving along very nicely. So we’re looking at June 12th in Singapore. That hasn’t changed. So, we’ll see what happens.” 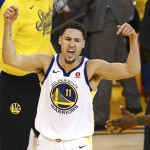 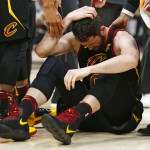