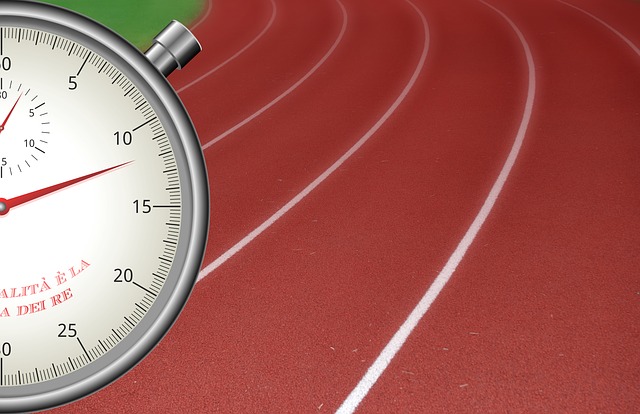 All the Malditas need is to beat the Thais in the 1 a.m. Manila time match to confirm their place in next year’s World Cup in France or be relegated in a difficult playoff encounter with the third-best team of Group B for the fifth and final spot in the said competition.

Coach Rabah Benlarbi’s side was placed in such predicament after a 3-0 defeat to China in Monday’s match. But the French tactician believes the dismal result would be beneficial for his team’s quest to beat the Thais.

“It’s probably fair to say that China were a better team than us, but there are some positives we can take from the game,” Benlarbi said.

The Philippines and Thailand are tied for second place in Group A at three points apiece, the latter ahead on goal difference, which is why a draw won’t be enough for the Malditas to progress not only in the World Cup but in the semifinals of the tournament.