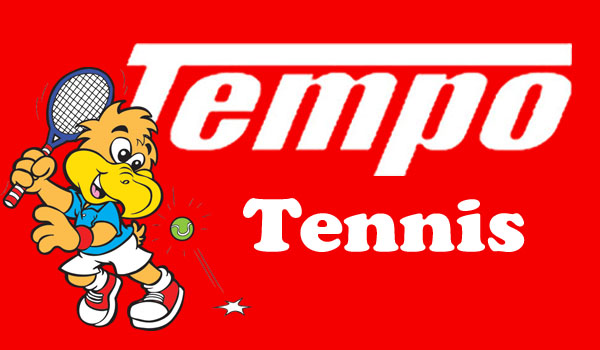 Action in the Palawan Pawnshop-Palawan Express Pera Padala age-group tennis circuit shifts to Central Luzon with new faces expected to emerge in the Angeles City leg which got under way in Pampanga yesterday.

Close to 150 entries are slugging for top honors in nine age-group categories in the Group 2 tournament with Jed Labasano and Daniel Estanislao III leading the 18-and-under section and Achala Cabahug and Jenaila Prulla bannering the premier division in the girls’ side at the Angeles City Tennis Club.

Tristene Kitong, Angely Atos and Janice Navalta take the top three seedings in the girls’ 16-U play while Estanislao also seeing action in the boys’ group along with Michael Jay Fuentes, Eric Charles and Gaby Avila.

“It’s the turn of the Luzon-based youngsters to get a feel of tournament play and vie for ranking points in the circuit which held a series of tournaments in the Visayas and Mindanao the first two months,” said Palawan Pawnshop president/CEO Bobby Castro.

Keen competition is also seen in the 14-U division of the event sponsored by Palawan Pawnshop and Rep. Carmelo “Jonjon” Lazatin with Nathan Novilla and Jeric Magtabog leading the boys’ cast and Annika Diwa, Kitong, Atos and Prulla looming as the players to beat in the girls’ category.

Siblings Kriz and John Prince Lim hope to live up to their top seedings in the boys’ 12-U section with Bernice Egipto and Adriana Cabahug fancied to dispute the girls crown in the five-day tournament presented by Slazenger with Dunlop as the official ball.