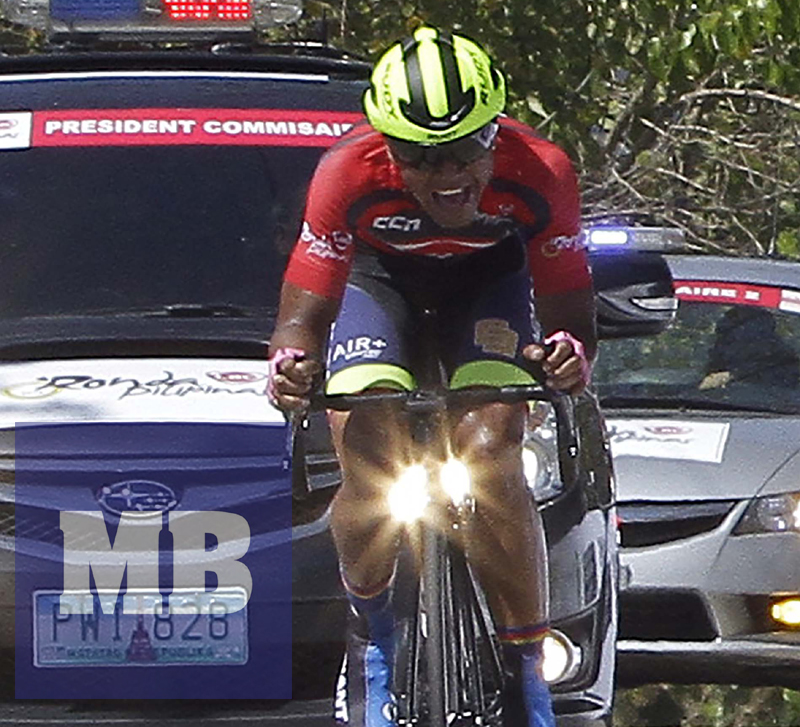 TAGAYTAY CITY – Navy-Standard Insurance star Ronald Oranza can now heave a sigh of relief after hurdling what he considered as the toughest test left in his ambitious bid to join the Ronda Pilipinas’ elite circle.

“Medyo malapit-lapit na,” said a weary Oranza, 25, who finished a bike-length behind reigning back-to-back champion and fellow Navyman Jan Paul Morales, checking in with an identical clocking of five hours, 47 minutes and 13 seconds.

Morales, 32, secured his second stage victory this year but he virtually conceded his own title pursuit to Oranza, who sustained his sizeable gap in the overall individual rankings with an aggregate time of 26:49:04, nearly seven minutes ahead of his closest pursuer with three stages left.

Go for Gold Elite Team skipper George Oconer, the Stage 6 winner, checked in at third, a minute and 10 seconds behind the dynamic Navy duo, but that proved enough for him to move up from sixth to third overall with a time of 27:09:11.

Another Navyman, Jhon Mark Camingao, could have made it a 1-2-3 finish but he lost steam in the final ascent, a category 3 climb in Brgy. Leynes in Talisay, Batangas, settling for a fourth place finish.

Climbing specialist Junrey Navara, who played decoy at the start and even made a daredevil solo breakaway until the halfway mark, climbed up to sixth overall with 27:14:53 while Navy teammate El Joshua Cariño is now running at seventh spot with 27:16:11 clocking. 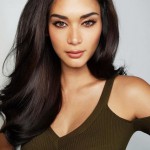