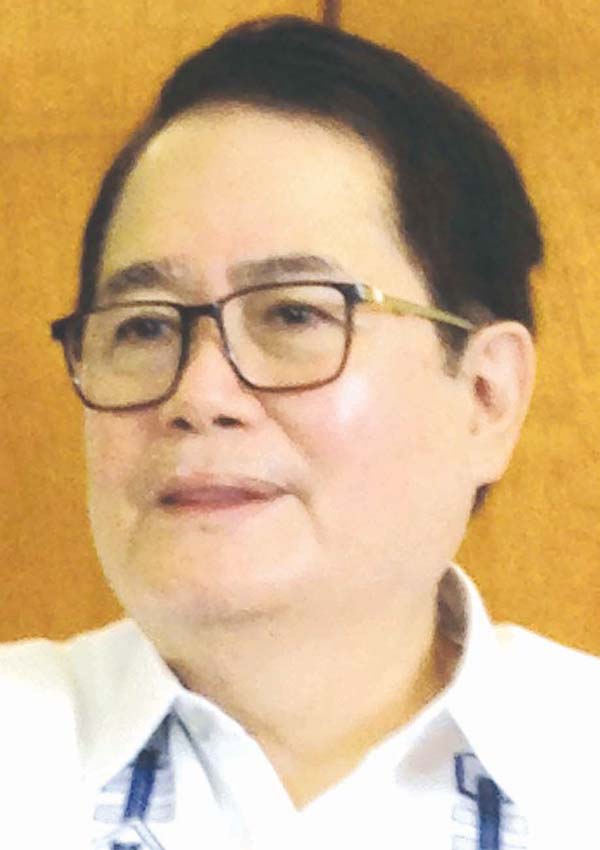 Newly-elected Philippine Olympic Committee (POC) president Ricky Vargas yesterday extended the hand of reconciliation to everyone on the other side of the fence and even sought the cooperation of former president Jose ‘Peping’ Cojuangco, Jr. and his daughter Mikee Jaworski in his genuine bid to remove the scars that fragmented Philippine sports.

“The most meaningful statement in my swearing in was so help me God. When I said that I thought about everybody in this room so help me guys. This exercise has brought us many hurts and partisan politics and I offer my hand as I have offered it to Mikee and president Cojuangco privately in reconciliation,” said Vargas, who beat Cojuangco during the Feb. 23-court ordered elections.

“The election is finished and for Philippine sports I seek everybody’s cooperation. Who knows one of these days we may still learn to be good friends after this whole exercise. I also wish to acknowledge the many sacrifices and accomplishments of president cojuangco and look forward to his continued support, and thank the staff for a seamless transition so far,” added Vargas, who is backed by sports patron non-pareil Manny V. Pangilinan.

Lawyer Victor Africa and Lean Aure of the MVPSF have been tabbed as consultants.