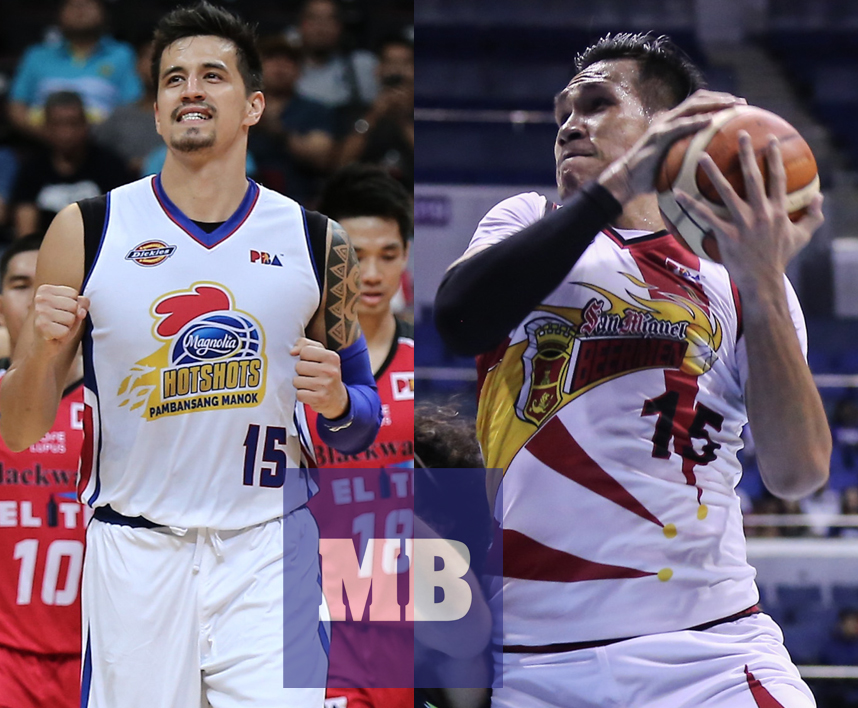 The Hotshots, carrying a 6-1 record, are eager to prove their worth despite coming off a scary win over the Blackwater Elite two days earlier and tighten their grip on the top spot in the 6:45 p.m. clash with the Beermen.

San Miguel, however, is expected to come out as a determined bunch after blowing a 16-point lead in last week’s 100-96 loss to Barangay Ginebra San Miguel at the Smart Araneta Coliseum.

Paul Lee remains questionable for the marquee match after missing Magnolia’s 78-72 victory over Blackwater at the Mall of Asia Arena to rest his ankle. Lee suffered the injury during the third quarter of the Hotshots’ Jan. 27 game against TNT KaTropa.

Ian Sangalang, Marc Pingris, Mark Barroca and Aldrech Ramos are not only tasked to extend Magnolia’s winning streak to five games, but also deliver a much-better showing after surviving a scare against Blackwater.

Alaska shoots for its sixth straight win after a 0-2 start, taking on GlobalPort in the 4:30 p.m. opener.

The Aces are on the roll behind Vic Manuel, Jeron Teng, Chris Banchero and Calvin Abueva, who made his return in Wednesday’s triumph over Phoenix to deal with a family matter.

GlobalPort, holding an even 3-3 slate, eyes an upset and join Rain or Shine and TNT KaTropa in a three-way share of fourth place. 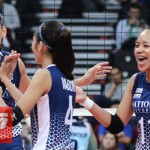