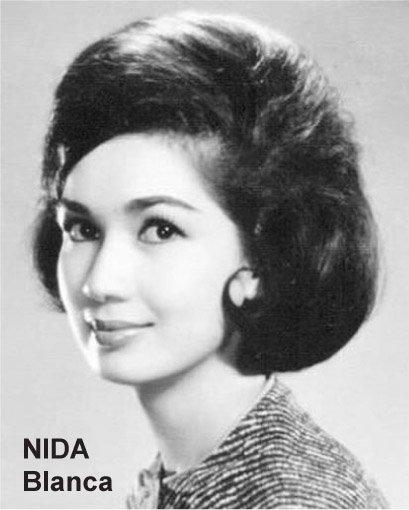 GREAT DIRECTORS – Highspeed earlier wrote about the first golden years of Philippine cinema (1936-1941), said to have been forgotten and ignored by some film historians. They considered the ‘50s the first, but actually it’s the second.

No matter, Highspeed writes about the 1950s, which saw the emergence of great directors like Bert Avellana and Gerry de Leon, their films winning awards at the Asian Film Festival.

Avellana and De Leon remained active up to the ‘70s, the third golden years of local movies. But, more about the ‘70s in the next column.

Winning accolades here and abroad were Avellana’s “Anak Dalita” and “Badjao” and De Leon’s “Ifugao” and “48 Oras.”
They were named National Artists.

OTHER GREATS – Of course, there were other great directors in the ’50s.

BIG STARS – The movie queens of the ‘50s were Gloria Romero of Sampaguita and Nida Blanca of LVN.

Carmen was already a big name in the late ‘30s and ‘40s, just like Rosa del Rosario (the original “Darna”), who quit the movies in the early ‘50s after starring in “May Karapatang Isilang.”

Leading men of the ‘50s were Rogelio de la Rosa, Pol Salcedo, and Pempe Padilla – all already big stars in the ‘30s and ‘40s.