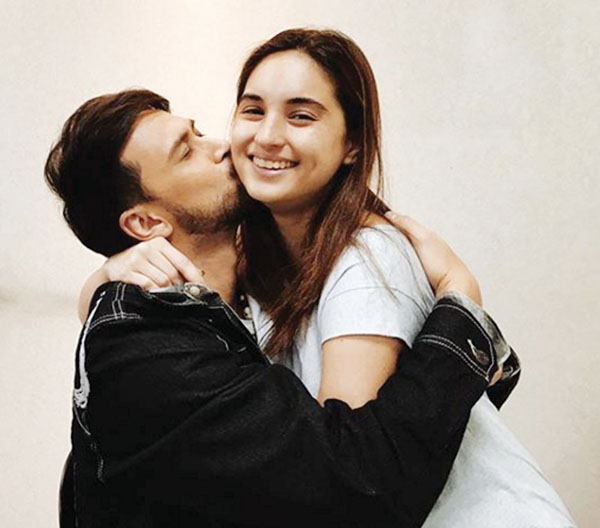 ACTOR-television host Billy Crawford has said that he and his girlfriend Coleen Garcia are hands-on in fixing their future home which they bought recently.

“Crawford’s crib. It’s our home. It’s our new home. Hindi pa kami nakakalipat. So we’re still fixing it. We just bought this house and we’re just super excited I’ve never been excited in my life about anything. Pag kasal na kami, we wanna go to our home,” said Crawford during an exclusive interview on “Tonight With Boy Abunda” on ABS CBN.

Crawford and Garcia got engaged in December 2016. They are expected to get married this summer.

Crawford, 35, also recalled those days when he was starting in showbiz.

“In fairness when I started here, I never auditioned. I started here when I was three, for commercials, etc. My mom had a talent agency;

“When I moved from here to the States, dun ako nag-audition na. Auditions for commercials, auditions for music;

“Yung pinaka-crucial sa akin was it took me four and a half years of auditioning for record companies;

“I remember this one specific audition, ‘yung president wanted to sign me. After I performed sabi n’ya, ‘I’m gonna sign you. Tomorrow come to the office, let’s talk, let’s get a lawyer,’ etc.;

“I was super excited, hope was there. Everything was there. The next day, he was fired. So I lost my job again. So I was still going to school,” Crawford added.

Crawford, one of the hosts of “Pilipinas Got Talent,” also said that he could relate to those who would audition to the reality show. 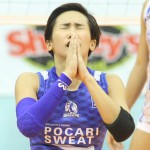 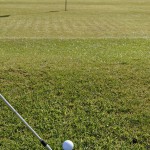