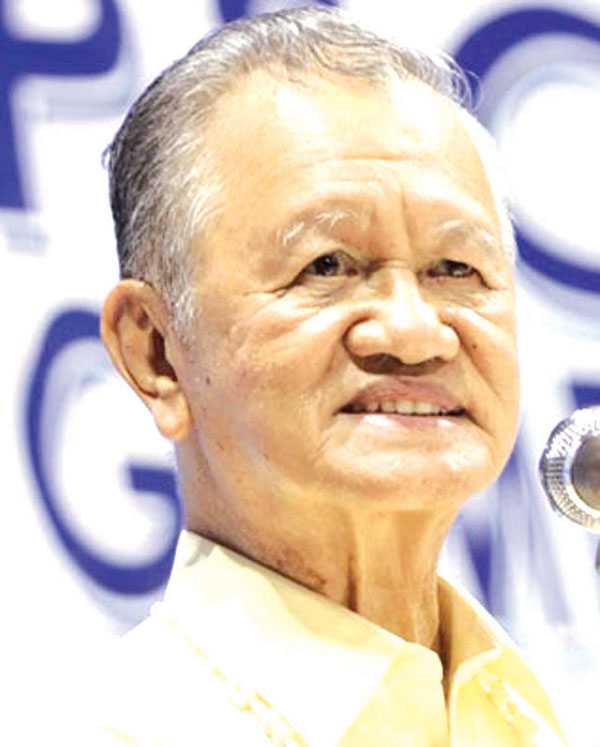 A Pasig court yesterday ordered the Philippine Olympic Committee (POC) to conduct an election for the positions of president and chairman in February next year after ruling that the POC “acted beyond its power” when it disqualified boxing chief Ricky Vargas from running against incumbent Jose ‘Peping’ Cojuangco last year.

In its Dec. 1 ruling, the court said the POC “violated its own rules” when it prevented Vargas and partymate Tagaytay Rep. Abraham Tolentino of cycling from running for president and chairman, respectively.

The POC had disqualified Vargas and Tolentino for not being active members.

Also declared null and void had been the election of POC chairman Tom Carrasco.

Vargas, who heads the Association of Boxing Alliances in the Philippines (ABAP), was ecstatic over the ruling.

“Finally, we have obtained justice,” he said upon learning of the decision.

Reached for comment, Cojuangco declined to issue any statement, adding that he “has yet to receive a copy.”

The POC is expected to appeal the court order which can reach the Supreme Court.

Frank Elizalde, the former International Olympic Committee (IOC) representative to the Philippines, said the POC can appeal the decision, stressing that similar instances have happened in the IOC as well.

Elizalde noted that the court ruling doesn’t necessarily mean an automatic suspension by the IOC against the country.

“Government intervention is a flexible statement,” said Elizalde, adding that the POC under Cojuangco is sure to make an appeal.

The Philippine Sports Commission (PSC) said it will keenly await the next move of the POC with chairman William Ramirez adding it is focused on the task at hand.

“We’ll just see how the POC would handle this but I am afraid that we (country) might be accused of government intervention by the IOC.”

Still, Ramirez said the PSC won’t dip its fingers on the issue as the agency is concentrating on the country’s buildup for two vital events: the 2018 Asian Games in Jakarta and the 2020 Tokyo Olympics.

“Our focus in on winning the first Olympic gold,” said Ramirez.