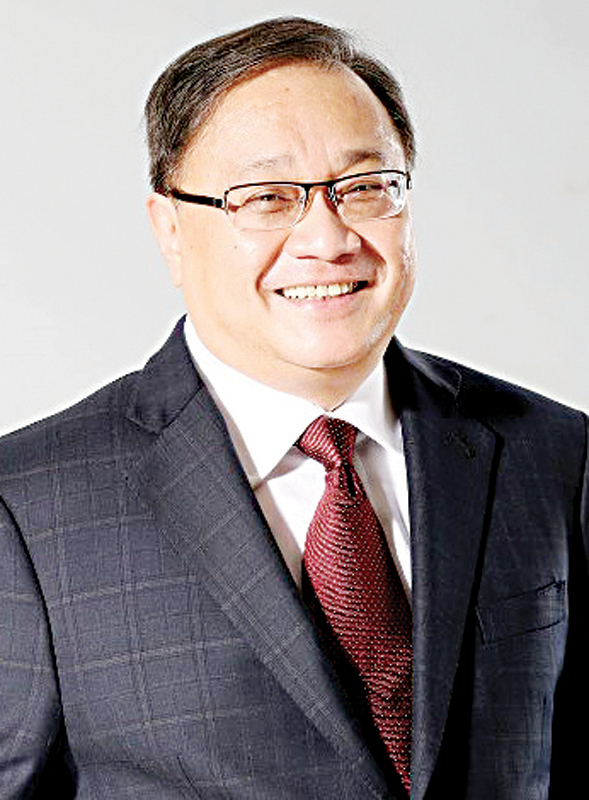 Samahang Basketbol ng Pilipinas (SBP) chairman emeritus Manny V. Pangilinan used only one word when asked to describe how the ‘Power of 3’ secured the hosting rights for the 2023 World Cup.

Although the former SBP president didn’t mention the exact figure, Pangilinan said FIBA was absolutely happy with their bid, which included the bid deposit shared by the three Asian countries – the Philippines, Indonesia and Japan.

“The first word that came to my mind is expensive,” said Pangilinan in yesterday’s celebration and press conference for the 2023 FIBA World Cup at the Crowne Plaza in Ortigas, Quezon City.

“I don’t think it was right to be précised about the number. It’s not right to put a price, but FIBA’s happy with the bid,” added Pangilinan, who mentioned that 50 percent of the expenses were shouldered by the SBP while the remaining 50 percent were equally divided by counterparts from Japan and Indonesia.

“I guess if I were to add up my hotel bills and more importantly my food bills, the prime cost more than the bidding expense,” Pangilinan said in jest to the delight of the audience.

What the telecommunication mogul shared was the component of the bid, comprised of hosting fee, joint marketing session, share of revenue of event to FIBA and the strategic partnership and sponsorship with international companies for the 2023 meet.

Foreign Affairs Sec. Allan Peter Cayetano, however, said that people shouldn’t look on the millions spent, but on the millions of opportunities that will open for Filipinos with the staging of the World Cup in the country.

“I also don’t know how much it cost, but I can tell you if it is a million, it’s also a million opportunities,” said Cayetano. “People are fighting to host the World Cup, the Olympics?”

“Because of the opportunity, just the media value of how our country would be projected around the world,” he added.

SBP president Al Panlilio said that while the event is still six years away, he mentioned that preparations should start early next year.