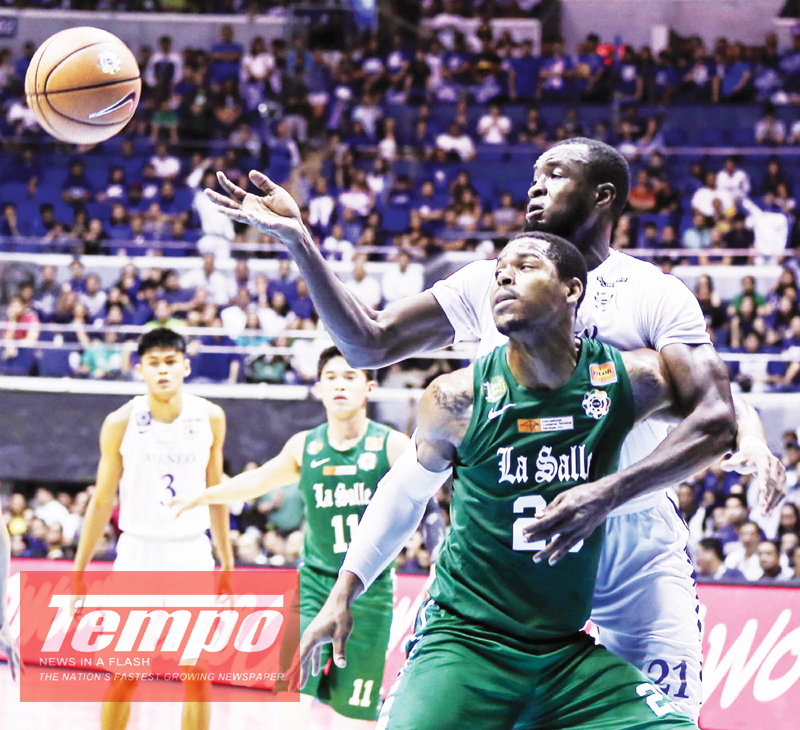 Three weeks after missing a point-blank attempt that denied the Eagles a 14-game sweep in the eliminations, the six-foot-seven Go received a kick-out pass from a driving Thirdy Ravena and made the shot that gave them a five-point cushion, 85-80, with 24.7 seconds left.

“We just wanted to run the pick and roll play. Coach Tab (Baldwin) just trusted all of us. The 10 months of hard work paid dividends,” said Go who finished with seven points and two rebounds in 12 minutes off the bench.

“Coach just told us to be ready any moment and be ready to play and make the right play,” added the former Xavier standout.

The Eagles bagged their ninth UAAP title and their first since 2012 when American mentor Norman Black steered them to their fifth straight crown.

The 6-foot-2 Ravena dished out an all-around performance of 17 points, eight rebounds, five assists and three steals on his way to bagging the Finals MVP honors.

Heady guard Matt Nieto had 14 points, including a clutch triple that highlighted a 14-4 run at the start of the final quarter while graduating Nigerian center Chibueze Ikeh had 12 points, 13 rebounds and two blocks.

Reigning back-to-back league MVP Ben Mbala collected 19 points, 14 rebounds and three blocks while four other teammates tallied at least 11 points each for the Archers who battled back from 10 points to come to within, 82-80, on Andrei Caracut’s pull up trey with 48.9 seconds to play.

Ateneo coach Tab Baldwin, however, drew up one fine play with Ravena drawing La Salle defenders before kicking the leather out to an open Go for the open three-point shot.

The winner-take-all match got off to a familiar start, with the Eagles taking control early on, 15-6, before stretching it to as high of 10 points off Ravena’s two free throws to end the first quarter.

The Archers, however, dug themselves out of an early hole behind their physical defense that gave them the lead, 38-37, on a Prince Rivero putback.

The Eagles responded to the challenge by firing away eight straight points, capped by an Anton Asistio high-arcing triple that went off the glass just as time expired, giving the Archers plenty to ponder at the break.

La Salle, behind the exploits of Mbala, Ricci Rivero and workhorse Santi Santillan, charged back in the third quarter which ended at 66-all.

Meanwhile, National University took the best that University of the East could offer and found a way to pull off a 79-68 win that completed a “four-peat” in the women’s division.

Down by as many as 12 points in the early goings, NU fought back behind Congolese center Rhena Itesi and graduating guard Janet Sison in the final quarter to sweep the Lady Warriors in their best-of-three title series.

The 6-foot-4 Itesi banged in all but four of her 15 points while Sison had seven points in the final minute.

“I’m so happy with the girls. They never let down. Lumalaban sila until the end of the game,” NU coach Pat Aquino said after the Lady Bulldogs extended their unbeaten streak to 64 matches. 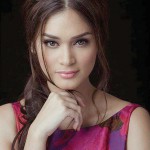