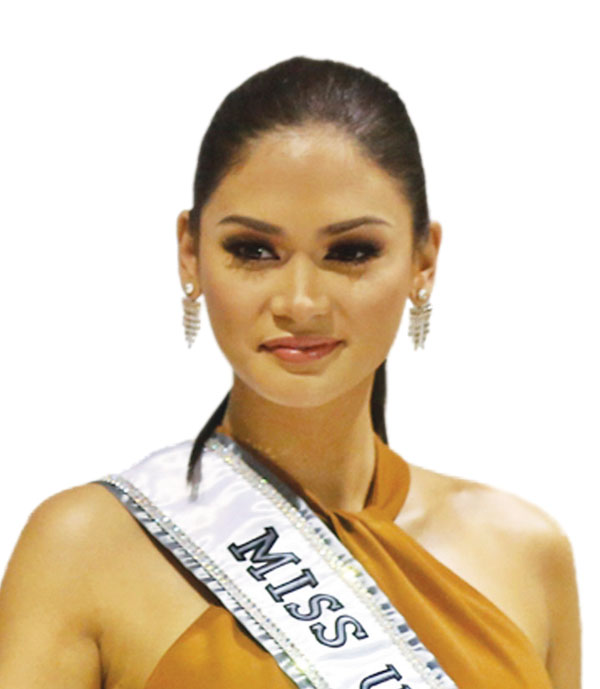 Wurtzbach will serve as one of the telecast judges who will select the new Miss Universe.

American television personality and author Steve Harvey, who mistakenly announced Miss Colombia as the winner of the 2015 Miss Universe contest instead of Miss Philippines, will host the show for the third time.

Wurtzbach joins the roster of distinguished Filipinos who have served as judges in the Miss Universe.

The first Filipino invited to judge the contest was the late Foreign Affairs Secretary Carlos P. Romulo when the pageant was first held in Asia and in the Philippines on July 21, 1974. The late Amparo Muñoz of Spain won the contest, only to give up her crown after several months.

After 15 years, the next Filipino judge was fashion designer Josie Cruz Natori who served in Cancun, Mexico on May 23, 1989. Natori was followed by singer-actress Kuh Ledesma in Las Vegas, Nevada on May 17, 1991.

Former Chairman of the Manila Bulletin Publishing Corp. and philanthropist Emilio T. Yap judged in the 43rd edition of the contest which was held in Manila for the second time on May 20, 1994. Sushmita Sen of India won that year.

Broadway star Lea Salonga became a judge in Sao Paolo, Brazil on Sept. 12, 2011. Leila Lopes of Angola was the winner.

Ninety-three contestants will vie for the title of Miss Universe, the biggest so far in terms of number of candidates in the history of the pageant. Also appearing in the finals night are pop stars Fergie and Rachel Platten. 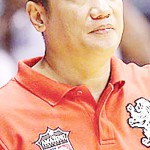