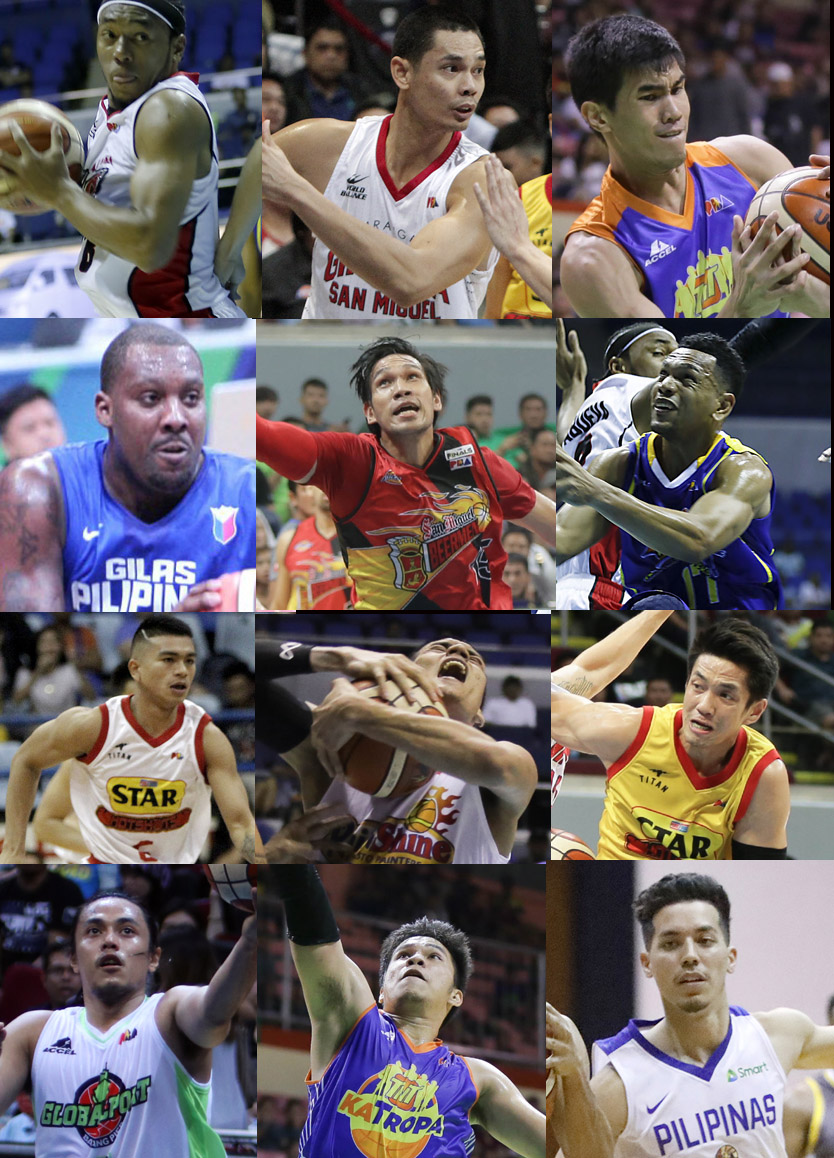 At least for Gilas Pilipinas’ campaign in the 2019 FIBA Basketball World Cup qualifiers, all pro league teams are on the same page.

Aside from 6-foot-10 Fajardo, others who showed up during the closed-door training session at the Meralco gym in Ortigas, Pasig City were Japeth Aguilar of Barangay Ginebra and Star guard Jio Jalalon, TNT’s Roger Pogoy and Troy Rosario, Blackwater’s Allein Maliksi and Mac Belo, Calvin Abueva and Carl Bryan Cruz of Alaska, Rain or Shine’s Gabe Norwood and Raymond Almazan, and Matthew Wright of Phoenix.

Also part of the 23-man pool submitted by Reyes were GlobalPort star Terrence Romeo and NLEX’s prized recruit Kiefer Ravena, who both failed to show up since they’re still on vacation.

Meralco’s Baser Amer and Mike Tolomia, Kevin Alas of NLEX, Kia’s LA Revilla and Russel Escoto, Kevin Ferrer of Ginebra and San Miguel Beer’s Von Pessumal were also called up to join the training pool gearing up for its Nov. 24 showdown with Japan in Tokyo and a Nov. 27 encounter with Chinese Taipie at the Smart-Araneta Coliseum.

Naturalized big man Andray Blatche will be back for another tour of duty after powering the Nationals’ title romp in the SEABA Championships in Manila last May and the former NBA veteran is expected to arrive on Nov. 12, according to Reyes.

Whether the 6-foot-11 Blatche, 31, is on his tip-top shape remains to be known since he was reportedly sent home by his mother club, the Xinjiang Flying Tigers, because he remains “hurt” ahead of their title defense in the Chinese Basketball Association.

Reyes is also sweating over the fitness of the cat-quick Jalalon, who is sidelined by a lateral collateral ligament injury.

Still, it’s all systems go for the Nationals, who also lifted weights and underwent strength and conditioning drills on Saturday morning.

“In the offseason, they gave up their vacay (vacation), rest, time with families—for no extra pay but the chance to wear ‘Pilipinas’ across their chest,” tweeted Reyes, ending it with a combined emoji hashtag of a flexed muscle, a Philippine flag and a heart.