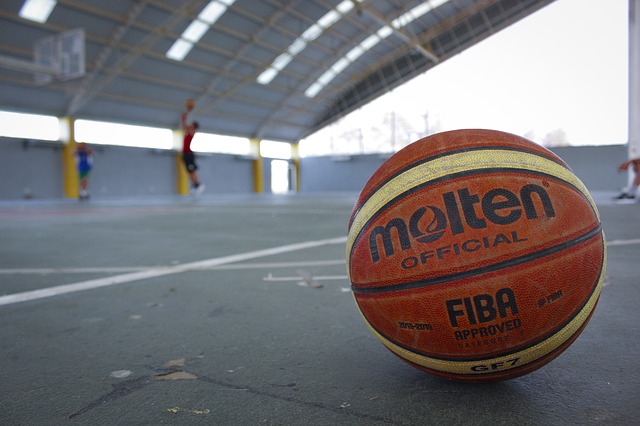 Defending champion Philippine National Police (PNP) and Armed Forces of the Philippines kept their share of Group A lead by downing their respective rivals in the 6th UNTV Cup at the Pasig City Sports Center.

Led by former University of the East player Olan Omiping, Abul Khair Bayabao, and Alfredo Yanquiling III, the PNP Responders clobbered the Commission on Audit Enablers, 112-71, for their third straight win in as many outings in the event offering R4 million to the chosen charity of the champion team.

The Responders started aggressively, racing to a 31-21 lead at the end of the first quarter and never looked back – thanks to the team’s balanced attack.

Yanquiling topscored for the Responders with 18 points while Omiping and Bayabao combined for 30 points as they sustained their hot start.

While it was a breeze for the Responders, the AFP Cavaliers leaned on their vast experience to eke out a pulsating 72-71 win over the Senate Defenders.

In Group B elims, Malacañang-Philippine Sports Commission likewise notched its third straight win in as many outrings in the tournament organized by UNTV president and CEO Daniel Razon with a 91-85 decision over the PDEA Drug Busters.

But focus will be on the 5 p.m. showdown between two-time champion Armed Forces of the Philippines and Senate. 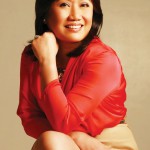