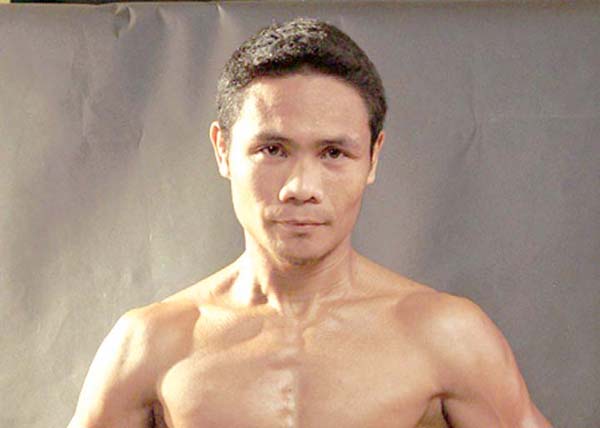 Michael Aldeguer, whose ALA Promotions has Nietes under its management team, is currently in the US trying to attempt to get the best there is for the Filiipino world champion.

Argentina’s Juan Carlos Reveco has been installed as Nietes’ mandatory challenger and there is a strong possibility that the fight won’t end up being staged in the Philippines.

“I still don’t know where the fight will take place,” ALA Boxing chief trainer Edito Villamor told the Bulletin.

“The only thing that is certain is that Donnie will meet Reveco,” added Villamor.

A world champion since 2007, Nietes had defended his previous title – the World Boxing Organization minimumweight and light-flytweight jewels—almost exclusively on home soil with the full backing of a giant television network.

This time, Aldeguer is not discounting the chance of having to travel elsewhere for Nietes to stake his title. 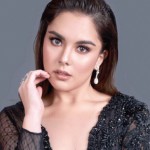 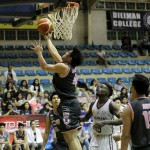