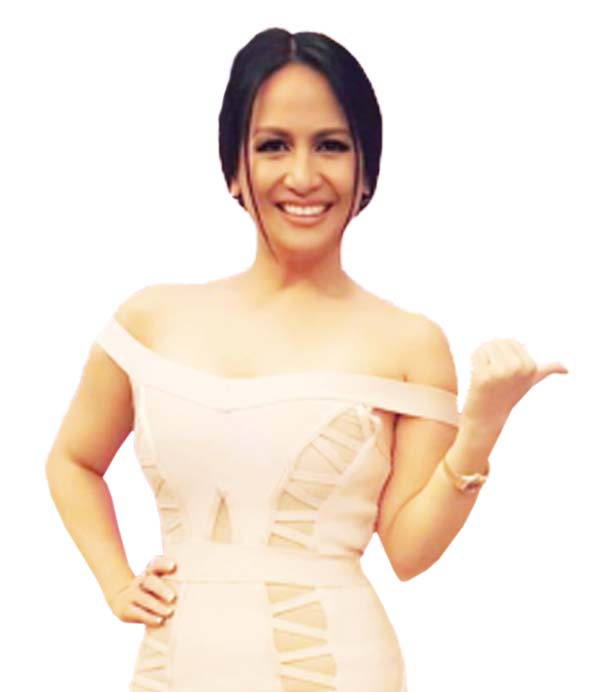 LIFESTYLE – Ai-Ai de las Alas tells people who note she’s on diet – mostly organic vegetables – that it’s not really a diet but more of lifestyle, a way of life. Eating healthy isn’t a fad but here to stay. Same can be said of Girlie Rodis and Rachel Alejandro.

They don’t feel complete, well, if they don’t eat healthy or flex those muscles. They are “fit and furious,” in a manner of speaking. Keeping fit means taking very seriously their lifestyle, to the point of being “furious.”

MANY TITLES – Let’s include Regine Tolentino among those who are “fit and furious.” She has many titles – actress, TV host, fashion-costume designer, and fitness icon.

Let’s hear it from Regine: “I can’t afford to slack not only because this is a lifestyle I got used to but because I love the activity. For me, it’s not only work but a way of life already. That’s why I can’t miss taking this valuable part of my routine – even before I take my breakfast.”

Activities start as early as 4 in the morning… so be prepared to sweat it out as one joins the 3k, 5k, and 10k run.

Regine says one of the “secrets” of her trim figure is Açaí, made of acai berries (pulp and skin) that are harvested fresh, straight from the Amazon forests in Brazil and produced by Organique Inc., a Filipino company.