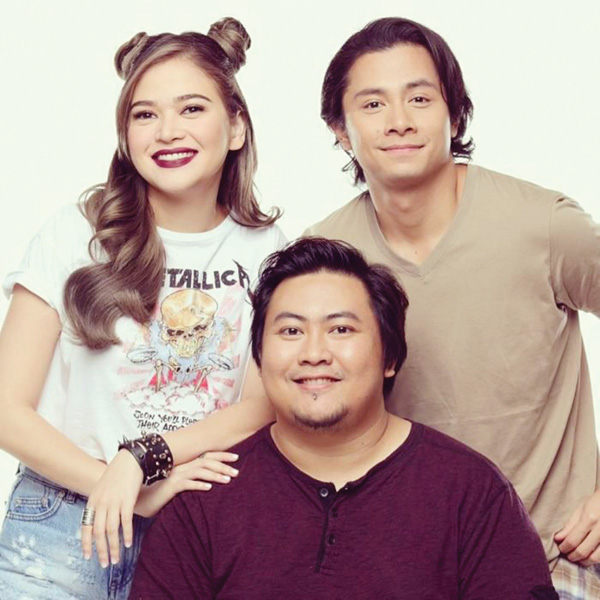 As it resonates the millennials’ love for romantic films, the heartbreaking film written and helmed by Jason Paul Laxamana has won the heart of most Filipinos.

However, the director’s snide Twitter replies about the film’s criticisms and loopholes has set the people abuzz, discouraging netizens to watch the film. 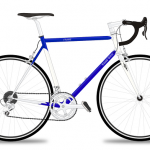 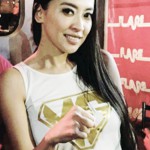