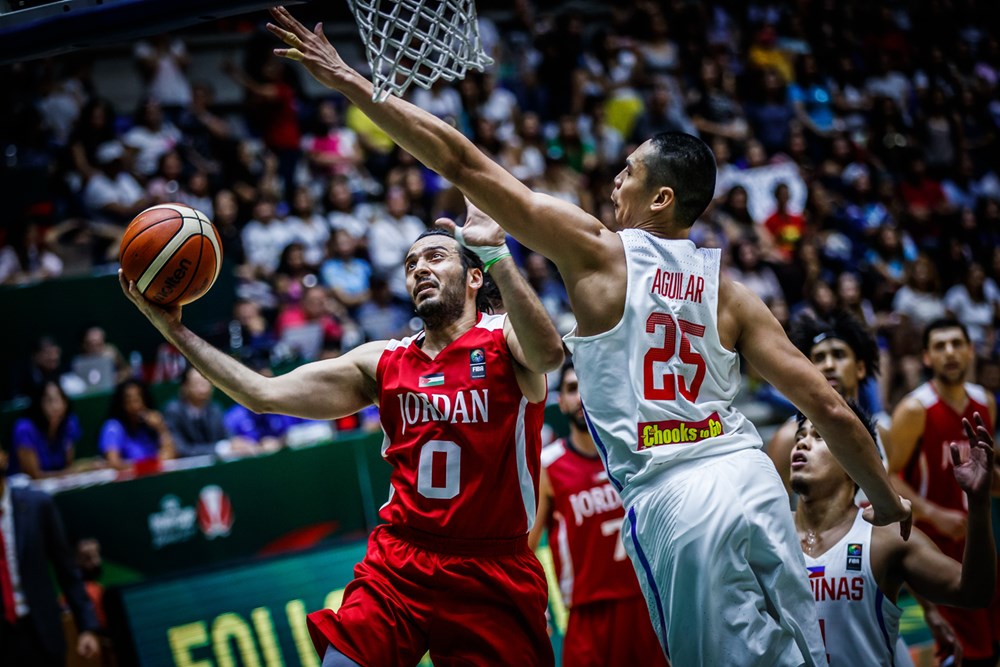 Japeth Aguilar is using his shot-blocking ability to help Ginebra's cause.

Terrence Romeo made up for his erratic shooting with three huge plays down the stretch as Gilas Pilipinas escaped past Jordan, 75-70, last night to secure a seventh place finish in the FIBA Asia Cup at the Nouhad Nawfal Sports Complex in Beirut, Lebanon.

Romeo hit a three-pointer, set up Japeth Aguilar for the go-ahead basket and forced Jordan guard Mah’d Abdeen to commit a backcourt violation to save Gilas after falling behind 70-65 with two minutes remaining in the game.

The GlobalPort Batang Pier star scored 13 points despite a 3-of-12 shooting for Gilas, which ended its campaign on a high note after its title hopes ended with a heartbreaking quarterfinal loss to bitter rival South Korea Wednesday.

Gilas won a day after being clobbered, 106-87, by the great Fadi El-Khatib and host Lebanon in the first classification round for fifth to eighth places and Jordan was crushed, 86-55, by China.

For the moment, Gilas looked to have given up after Jordan scored 11 straight points to take the lead after trailing 65-59 on a Raymond Almazan layup going into the final five minutes.

June Mar Fajardo split two free throws, then Aguilar grabbed a crucial offensive rebound, finding Romeo for a three to pull Gilas within a point, 70-69, with 46 seconds left in the game.

Jordan’s Ahmad Alhamarsheh shot an air ball on the next play, setting the stage for Romeo to redeem himself from failed isolation plays and missed shots from long range. 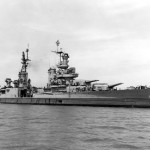