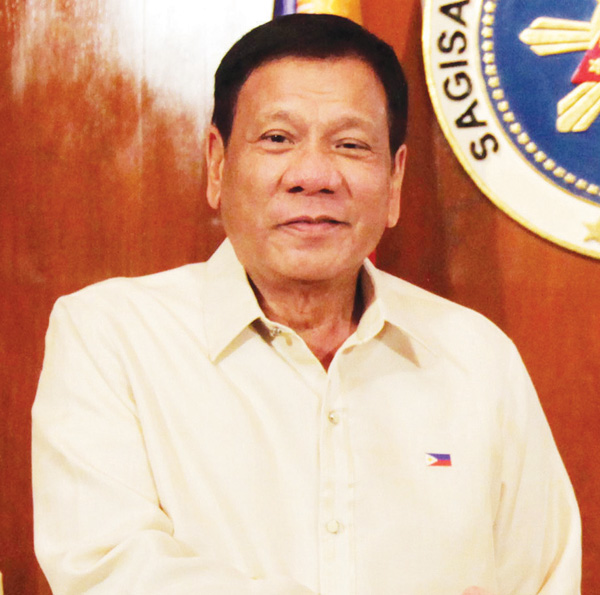 The President has ordered Faeldon to continue to serve at the helm of the customs bureau during a meeting in Malacañang on Tuesday afternoon, according to Finance Secretary Carlos Dominguez.

“The Chief Executive has expressed his full confidence in Commissioner Faeldon and told him to focus on serving the country,” he added.

The President summoned Faeldon to the Palace after the Senate conducted an investigation on alleged involvement of the Bureau of Customs (BoC) in a shipment of shabu from China worth R6.4 billion.

The contraband was seized by the authorities during a raid on a warehouse in Valenzuela City last May.

The President, meantime, also met with Bureau of Internal Revenue Cesar Dulay in the Palace and directed him to step up the collection of taxes.

“The Chief Executive has asked the BIR Commissioner to accelerate tax collections to cover unexpected expenses due to natural disasters and the Marawi rebellion,” Dominguez said. 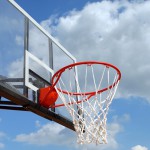