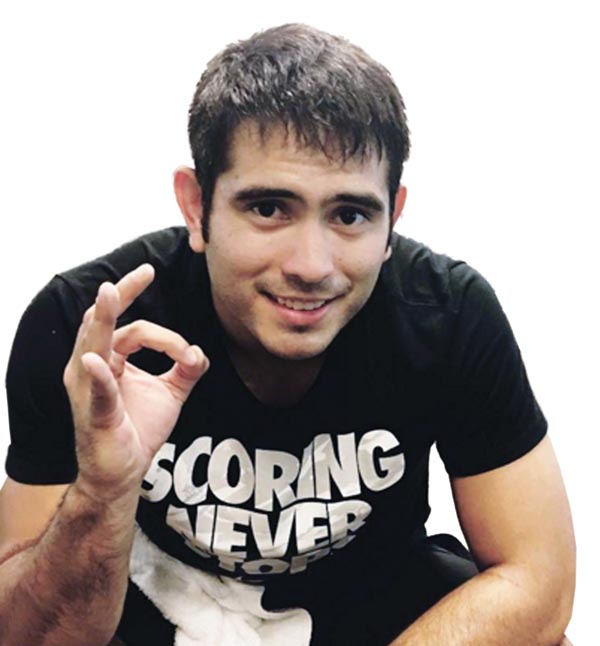 Matinee idol Gerald Anderson rejoins the indie scene as he stars in “AWOL,” an official entry in the first Pistang Pelikulang Pilipino (PPP).

According to push.abs-cbn.com, the 28- year old actor who is often seen in mainstream films was really happy that the movie was included along with 11 other indies.

He also admitted that despite the film’s small budget, he is happy because this is a good start for Filipino movies.

The actor is also thankful to the Film Development Council of the Philippines (FDCP) and PPP for choosing their movie.

“AWOL” is an action-thriller movie directed by Enzo Williams and produced by Skyline. The movie is about Lt. Abel Ibarra (Anderson), team leader of an elite sniper group who wants out of the battlefield to spend more time raising his young daughter.

All 12 entries will have a one-week exclusive screening from August 16-22 in all cinemas nationwide. PPP is a project of the Film Development Council of the Philippines. 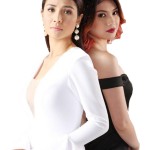