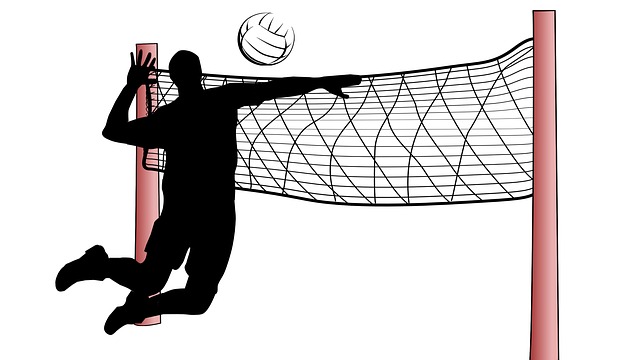 Pocari Sweat is going for an encore as it intends to build a dynasty in the Premier Volleyball League.

After winning the Reinforced Conference for the second straight year, the Lady Warriors likewise target to win the Open Conference crown for the second consecutive year beginning on Saturday at The Arena in San Juan City.

Sports Director and former team manager Eric Ty expressed confidence that the Lady Warriors have what it takes to stay as champions owing to their formidable lineup in the import-less tournament.

“Our team is still solid even without imports,” said Ty in Tuesday’s PSA Forum at the Golden Phoenix Hotel in Pasay City. “The expectations will be high for us especially after last conference win, but we believe in our players.”

Pocari nailed its third title a few weeks ago by retaining its Reinforced Conference crown against BaliPure.
Without talented American imports Michelle Strizak and Krystal Rivers, the team will be led by Myla Pablo.

“We have a stable team, but we are also not discounting on the strength of the other teams, as well,” said Ty.

Aside from Pablo, other mainstays of the team are libero Melissa Gohing, Jeanette Panaga, Desiree Dadang, and Gyzelle Sy.