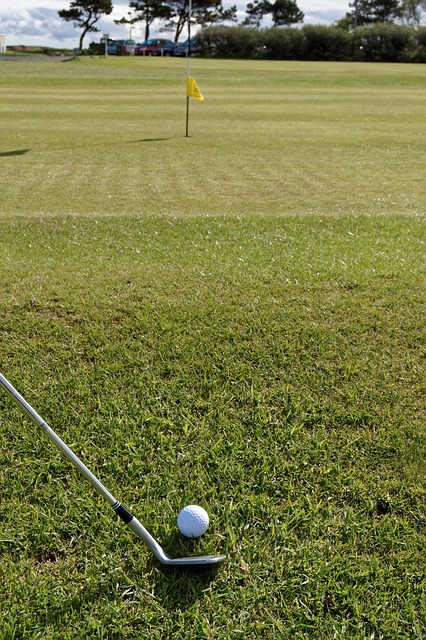 BAGUIO CITY — Pauline del Rosario is brimming with confidence as she shoots for a second straight LPGT crown in the ICTSI Baguio Ladies Classic, which unfolds today at the Baguio Country Club here.

A breakthrough five-stroke romp at Orchard early in the month and a joint sixth place finish in Thailand LPGA last week make Del Rosario the marked player in the P1 million event serving as the fifth leg of the ICTSI Ladies Philippine Golf Tour.

“I’m confident of my chances in Baguio, especially with the way I’m playing now,” said Del Rosario before motoring up north to headline the compact field in the 54-hole championship put up by ICTSI and organized by Pilipinas Golf Tournaments, Inc.

Though she’s wary of the Thai presence in the event, the former Philippine Ladies Open champion said the par-61 layout also poses as a big challenge not only to her but also to the rest of the field.

“It’s short but it’s a tough course. I haven’t played BCC for quite some time but I still believe I can contend there and a back-to-back win is a big possibility,” said the 19-year-old shotmaker, who beat amateur Eagle Ace Superal by five at Orchard to end a couple of heartbreak runner-up finishes in her rookie season in the country’s premier circuit backed by Custom Clubmakers, BDO, Meralco, Sharp, KZG, PLDT, Champion, Summit Mineral Water and K&G Golf.

The event also serves as a tune-up for Del Rosario, who is set to compete in the European Thai Ladies Professional event on July 5-9 as among the top 5 in the current Thailand LPGA Tour Order of Merit ranking.