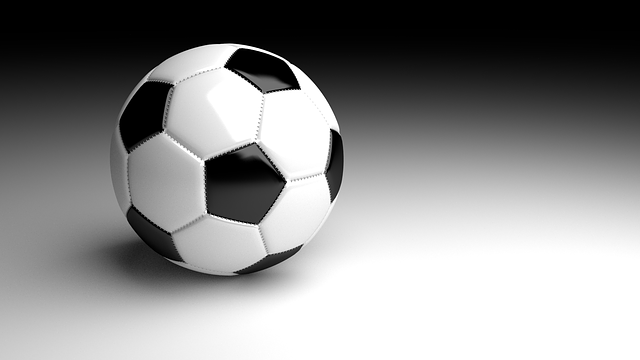 Global-Cebu tries to end its poor run of form today when it faces Ilocos United in the Philippines Football League at the President Elpidio Quirino Stadium in Bantay, Ilocos Sur.

With one win in the last five matches in all competitions, Global attempts to slowly gets its winning ways back in the 7 p.m. match against an Ilocos side that has only produced one point in four matches this season.

Since the departure of Japanese coach Imai Toshiaki last month, Global has struggled to secure victories – no thanks to its porous defense.

Late goals conceded resulted in a shock exit to Singapore’s Home United in the ASEAN zonal semifinals of the AFC Cup, a draw against struggling Stallion-Laguna and a 1-0 defeat to Ceres-Negros in the domestic front.

Coach Marjo Allado, who replaced Toshiaki, is hopeful that the Global team, led by Misagh Bahadoran, Shu Sasaki, Darryl Roberts, Amani Aguinaldo and Dennis Villanueva, can finally get back on track against Ilocos.

Ilocos opened its campaign by salvaging a 1-all tie with Davao Aguilas in early-May before losing three straight.

Meanwhile, Stallion-Laguna and Davao look to get out of their respective slumps in the other PFL match slated 4 p.m. at the Biñan Football Stadium in Biñan, Laguna.

The two sides are tied with Ilocos at the bottom with one point apiece. 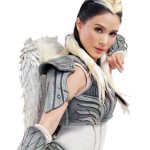 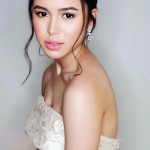