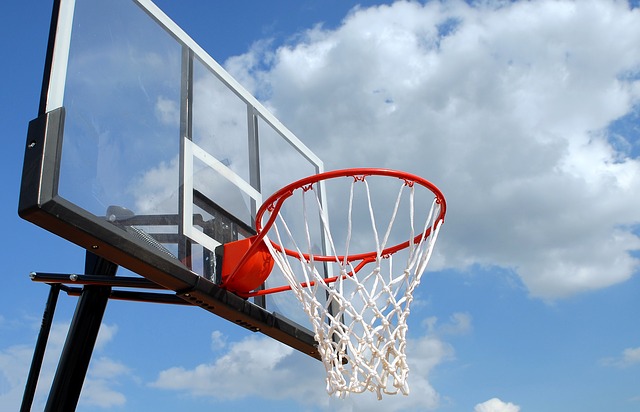 It was only in the final 12 minutes that San Miguel Beer figured out how to beat Blackwater last night, but it proved just enough.

The Beermen scored a come-from-behind 124-113 victory over the Elite in the PBA Commissioner’s Cup at the Cuneta Astrodome in Pasay City, their defensive tenacity and precise offensive execution in full display in the fourth quarter.

The win moved SMB within a win of earning one of two twice-to-beat incentives in the playoffs.

SMB trailed by 16 points at halftime break, 72-56, but an 18-2 run behind the combined efforts of June Mar Fajardo, Marcio Lassiter, Alex Cabagnot and import Charles Rhodes tied the score at 74-all with eight minutes to play in the third quarter.

Blackwater, however, regained control as it grabbed a 96-87 advantage late in the period. The Elite, already out of the playoff picture, even led, 96-90, entering the final frame.

But the Beermen were not to be denied as they scored the quarter’s first eight points to wipe away the deficit and grab the lead, 98-96, with 9:37 to play.

It was the beginning of the end for Blackwater’s ambitious bid to upend a powerhouse team and exit with a bang.

The last time Blackwater threatened was when import Greg Smith converted a jumper that leveled the score at 99-all, 8:04 left. From there, it was all San Miguel as it pulled away with Rhodes scoring 15 of his 32 points.

Despite the win, San Miguel coach Leo Austria expressed disappointment with the way the Beermen performed, especially with their slow start which for him was unacceptable with the playoffs coming next week.

“I think that’s the most scary game we had this season,” said Austria. “We can’t afford to have that kind of game.

I’m happy we’re able to recover. We can’t take any team for granted.”