A keeper was killed by a tiger at Hamerton Zoo Park in England, the BBC reported, and the zoo said there appeared to have been a freak accident.

The zoo, located in the county of Cambridgeshire in eastern England, said it would remained closed while there was a full investigation and it hoped to announce further details as soon as possible.

“At no point during the incident did any animals escape their enclosures, and at no point was public safety affected in any way,” the zoo said in a statement that made no mention of a tiger.

The statement said staff were too distressed to speak to reporters.

“A tiger had entered an enclosure with a keeper. Sadly the female zoo keeper died at the scene,” police said, according to the BBC. (Reuters) 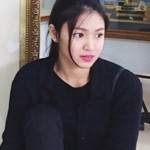 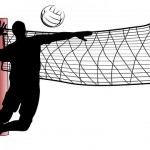