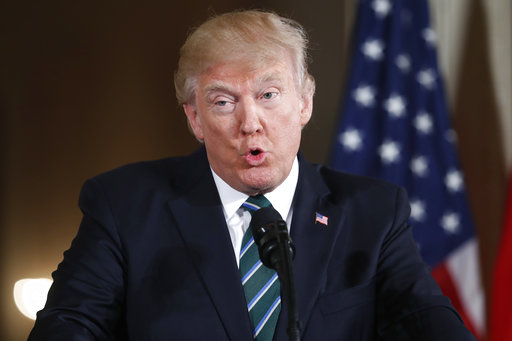 WASHINGTON – The probe into Russia’s role in the US election pierced the innermost circle of the White House Saturday, with reports that Donald Trump’s son-in-law sought a secret communications line with Moscow – the most damning allegation yet from the scandal.

With the President now back in Washington after a grueling overseas trip, the latest furor was stirred up after The Washington Post reported late Friday that Jared Kushner – arguably Trump’s closest White House aide, and husband to the President’s eldest daughter Ivanka – made a pre-inauguration proposal to the Russian Ambassador to set up a secret, bug-proof link with the Kremlin.

Kushner, 36, even suggested using Russian diplomatic facilities in the United States to protect such a channel from monitoring, The Post said, quoting US officials briefed on intelligence reports.

The report, if confirmed, would raise new questions about the Trump team’s relationship with the Russians, who, US intelligence agencies say, tried to sway the November election in Trump’s favor.

Trump returned to Washington Saturday night from his first overseas trip, to the Middle East and Europe. Accompanied by First Lady Melania, Trump waved to reporters as he made his way into the White House but made no comment. 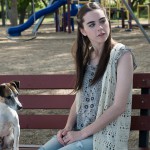 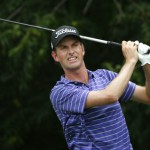