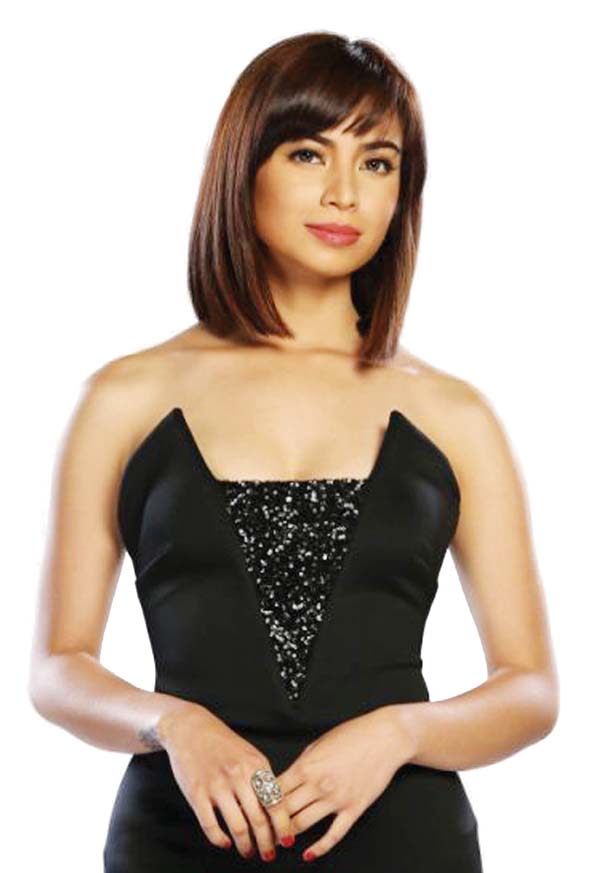 AWESOME – As of this writing, director Prime Cruz isn’t well known. But by this year, or early next year, chances are he’ll be a familiar name and face in showbiz. Can you imagine having three projects with the top studios in the country?

EARLY CREDITS – But, let’s start with Prime’s early credits, starting with his first film, “Sleepless,” top billed by Glaiza de Castro and Dominic Roco, first screened at the 2015 QCinema, where it won the best actor award for Dominic and the NETPAC Jury Prize. “Sleepless” was shown at the 2016 Osaka International Film Festival.

“Sleepless” will be shown at SM Cinemas from May 26 to June 1 as part of the Film Development Council of the Philippines and SM’s “Cine Local” series.

The plot of the film focuses on call center workers – “mga walang tulog.”

His story-script collaborator is sweetheart Jen Chuaunsu. They are products of Ateneo de Manila. Prime originally planned to be a lawyer, but he realized showbiz was really his calling.

He also directed various shows for TV5 and ABS-CBN.

GOING MAINSTREAM – Prime realizes going mainstream calls for compromises and adjustments, unlike in indies where he calls the shots. He’s ready for the changes, but says he’ll stick to his vision and “what comes from my heart.”

As earlier noted, the mainstream films are produced by the three major studios.

Star Cinema’s romcom “Can We Still be Friends?, topbilled by Gerald Anderson and Arci Muñoz. 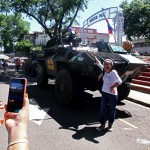