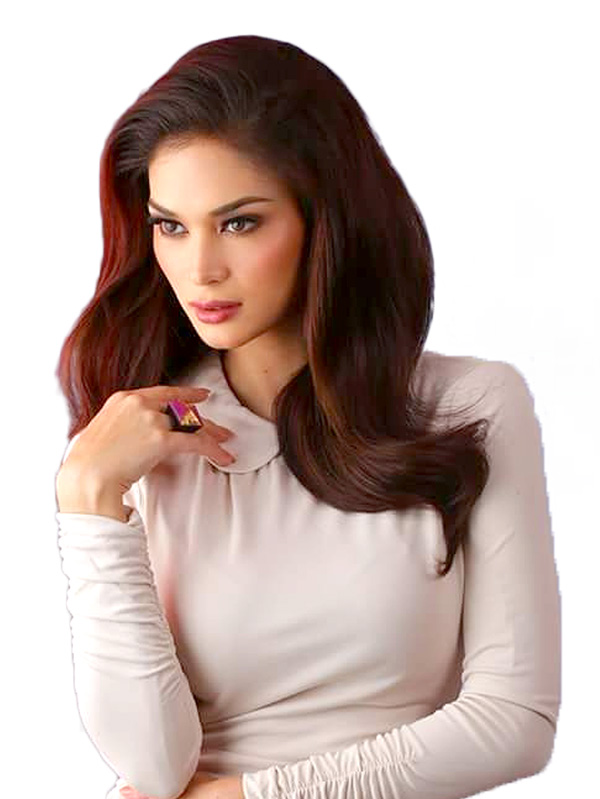 This was confirmed by Jonas Gaffud, head of the Aces and Queens beauty camp and mentor of Wurtzbach, on Instagram.

“By the way, Pia Wurtzbach will be hosting this year’s BbPilipinas edition. Isn’t it exciting?” said Gaffud on IG.

Last Saturday, the candidates made their final public appearance during a motorcade parade prior to the finals..

Pageant fanatics cheered for their favorite candidates who rode a convertible as they waved and made the rounds of the Araneta Center in Cubao.

But some pageant fans were disappointed when the reigning beauty queens of Bb. Pilipinas did not show up for the parade.

This would mark the first time that the reining queens did not join the motorcade.