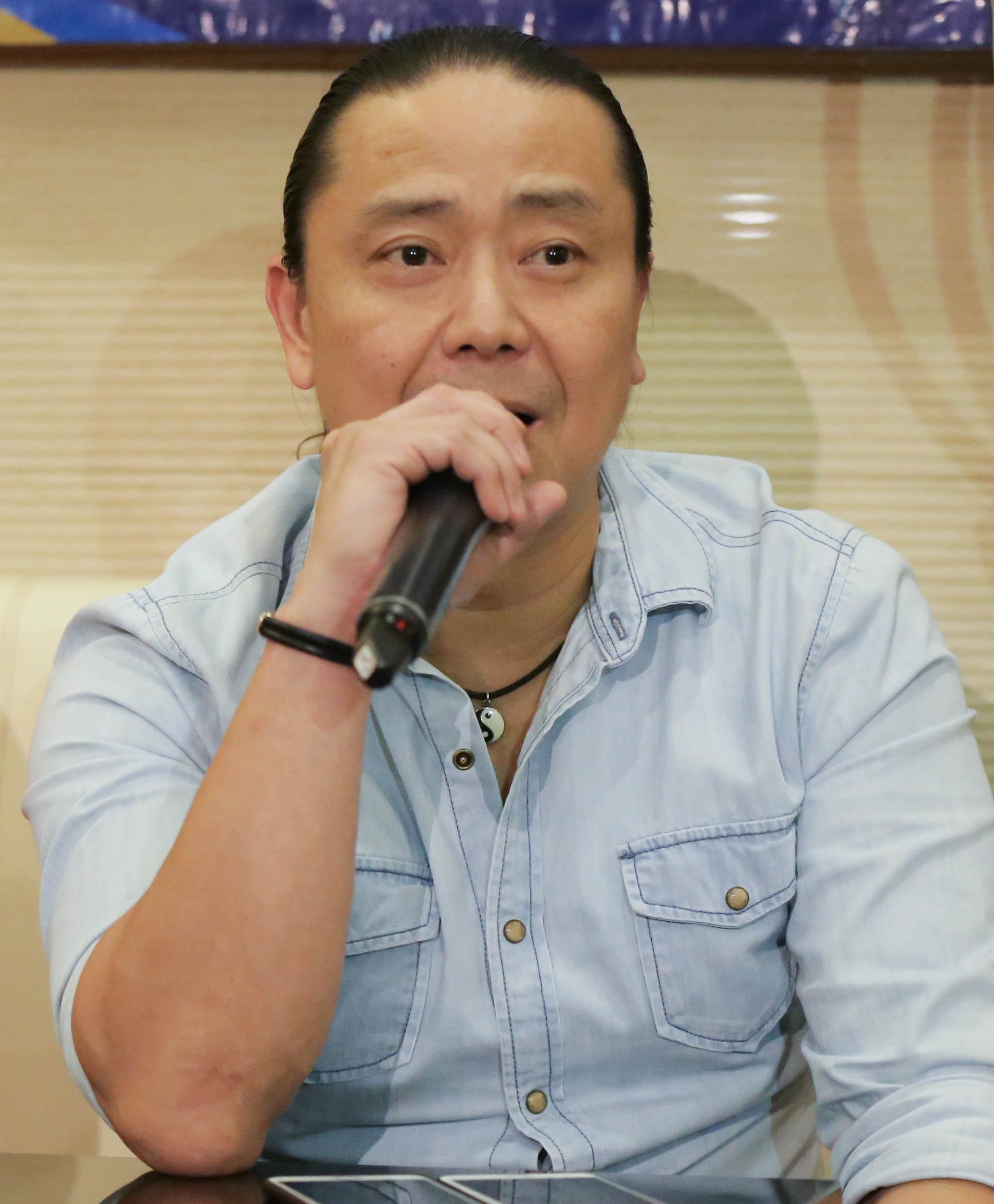 In its PBA franchise history, the Purefoods ballclub now called the Star Hotshots has been known not only as a multi-titled squad but also a captivating team built around two eras of charismatic superstars in Alvin Patrimonio and James Yap.

With Yap being dealt to Rain or Shine during the off-season, San Miguel Corporation Sports Director Alfrancis Chua believes there won’t be any void to be filled when it comes to their mass appeal now that Big Game James is gone. 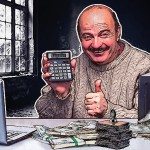