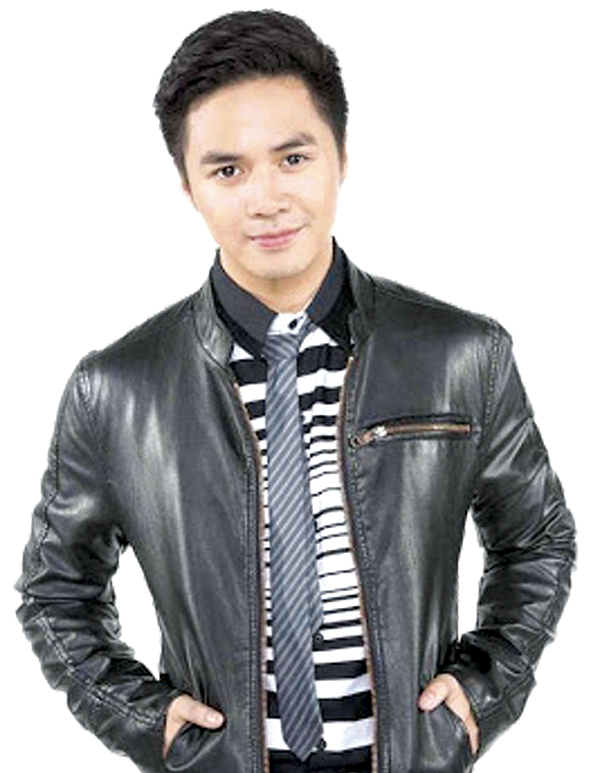 Singer-actor Gary Valenciano has only nice words for actor Sam Concepcion who is romantically linked to his daughter Kiana.

“I knew him since he was small. Ever since that time I liked him,” said Valenciano during an interview on “Tonight With Boy Abunda” on ABS-CBN.

“Eh lumaki. Tapos nagpatunay sa akin na he really is an incredibly talented young man. And I think the best of Sam Concepcion is yet to be seen by the public. And then he got to know Kiana because magkasama si Sam at si Paolo (Valenciano) doing a musical together that Kiana and I used to watch. So OK lang. And Sam is from a good family. I know his parents and he’s a good boy,” said Valenciano.

Kiana, who is also a model and a singer, is the youngest among Valenciano’s three children.

Asked about her daughter, Valenciano said: “She’s got something on her own kasi hindi sya laging nakikiita sa TV pero naririnig sya because of her songs. She’s writing music. But yeah my daughter is classy.”

During the Fast Talk portion of the late-night show, Valenciano revealed that his childhood crush was megastar Sharon Cuneta.

If he were younger, Valenciano also said that he would have courted former Miss Universe Dayanara Torres of Puerto Rico while they were filming the musical film “Hataw Na!”

Valenciano, 52, also said that he was heartbroken when his son Gabriel called it quits with his wife Tricia Centenara.

He advised his son “to find your peace in God.”

“That’s the only time you’ll know what to do, when to do it and with whom,” Valenciano said.