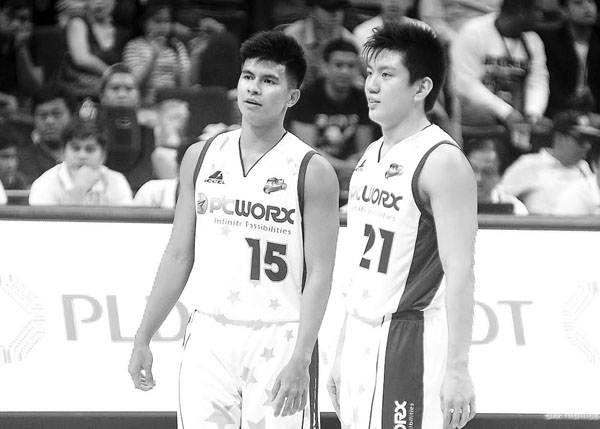 Kiefer Ravena and Jeron Teng, former star players of Ateneo and La Salle, respectively, reunite eight years after playing together in the Philippine Under-16 team as they spearhead Mighty Sports’ campaign in the Dubai International Basketball Championship next month.

Teng, who capped a glittering collegiate career in a blaze of glory after leading the Archers to the UAAP championship via a two-game sweep of the Ateneo Eagles last year, is already looking forward to a memorable partnership with his long-time buddy.

“I’m sure Kiefer is also happy that we’re going to play for one team this time and we thank the management of Mighty Sports for this opportunity,” said the ex-Xavier School standout, who debuted for AMA team in the PBA D-League in style by dropping 42 points.

The high-leaping Ravena is currently training with the Texas Legends in the NBA D-League, determined to toughen up for his expected entry in the PBA next season.

While Ravena and Teng have yet to practice with the team, Mighty Sports coach Charles Tiu believes the challenge to play in one of the toughest tournaments in Asia will bring out the best from the two future PBA stars.

Tiu, however, is battling against time to complete the team for the Feb. 18-25 event although they have already secured the services of former Ginebra import Justin Brownlee and NBA D-League veteran Hasheem Thabeet.

The Dubai cagefest will be Mighty Sports’ third international competition after a grand sweep of the Jones Cup and a runner-up finish in the Singapore Invitational last year. 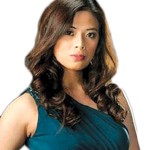